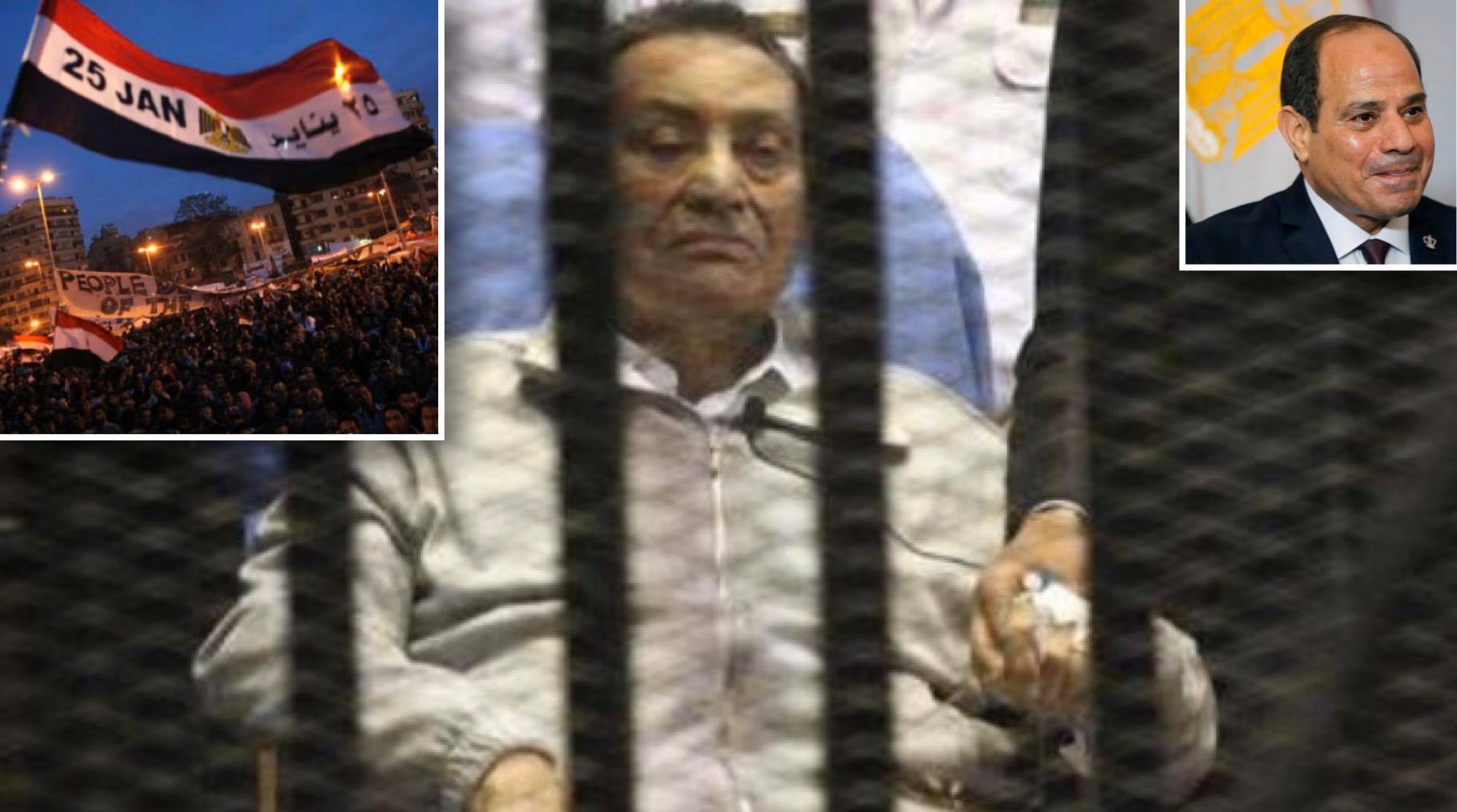 Whilst Egyptian officials have buried former President Hosni Mubarak, his regime has not been buried with him. On the contrary, it is clear that the current Egyptian regime is reproducing the Mubarak regime’s model. When Mubarak closed his eyes for the last time, he was aware of the tyranny of the al-Sisi regime and the corruption and oppression carried out by his security apparatus. In many fields, and in less than seven years, al-Sisi has overtaken three decades of Mubarak’s tyranny.

Mubarak ruled the country for nearly 30 years, relying on oppression, the dominance of the security services, corruption, loyalty, and cronyism. Despite all of this, Mubarak was acquitted of the majority of cases brought against him by the Egyptian judiciary. Al-Sisi’s regime has used the judiciary to suppress its opponents and to fortify its decisions and rulings. Likewise, Mubarak ran the state institutions to inflate his importance, for example the media used to call him “the hero of liberation” in the 1973 war. The Egyptian media use the same glorification tactics to polish al-Sisi’s image as the leader of the war on terror. The Mubarak regime’s rapprochement with Israel has also multiplied several times at the hands of his disciple, al-Sisi. Internally, the Mubarak-era witnessed clear violations of human rights, including arrests and torture.

One of the main reasons for the January 25, 2011 revolution that toppled Mubarak’s rule was the torture of the young Khaled Said to death. Human rights violations during the al-Sisi-era have multiplied hundreds of times. Rights organisations put the number of political detainees in al-Sisi’s prisons at 60,000, far higher than during Mubarak’s days. Al-Sisi’s regime has carried out hundreds of extrajudicial executions and assassinations. On the political front, the Mubarak regime faced repeated accusations of rigging parliamentary and presidential elections. But election fraud during al-Sisi’s-era has reached unprecedented levels. The parliamentary elections were no better, to the extent that many say members of the House of Representatives are appointed, not elected.

The appointment of military leaders in civilian positions was also a distinct feature of the late President Mubarak, who appointed retired army generals as governors and senior officials. Although al-Sisi insists that his rule is not considered a military regime, the number of generals appointed as governors has increased during his reign. The Mubarak regime’s model, then, did not leave with his passing, but it has multiplied dozens of times. It can be clearly stated that the death of Mubarak does not close an era in the life of Arab regimes, which involved the rise of the military to a high position in power, often through military coups.

These military coups established corrupt authoritarian dictatorial regimes, adopted political, social and economic programmes that impoverished societies, violated civil rights and stifled public freedoms, claimed to organise elections and yet made nepotism, not democracy, the norm. Some of those who revolted against Mubarak and then supported al-Sisi’s coup on the premise that the military is less evil than the late President Mohamed Morsi, should recall this bitter truth with grief. 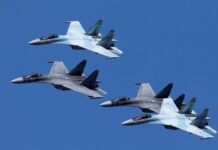