EgyptWatch
Home Reports In Egypt, only Asian tourists get tested for coronavirus 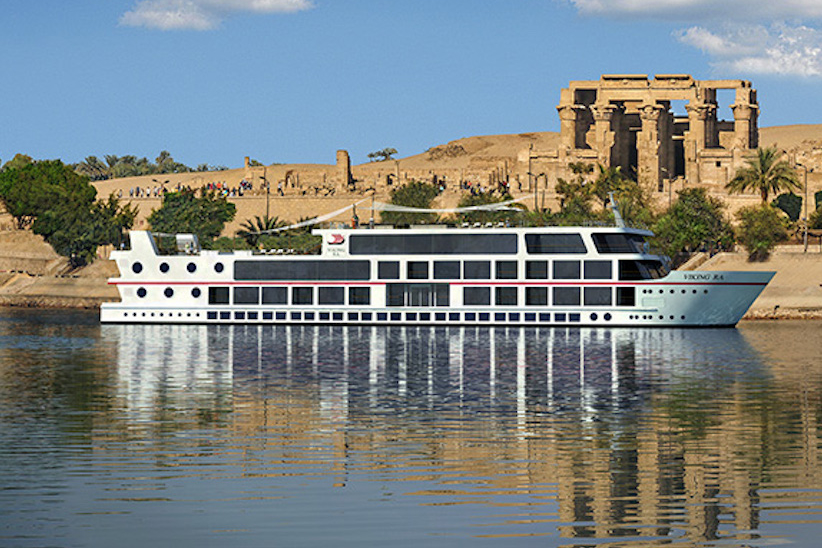 When Bill Jones[i] and his partner arrived at Luxor Airport to prepare to fly back to Cairo at the end of February, it was the end of a two-week tour around the main sites of Egypt, an excursion that passed through Abu Simbel Temple, Lake Nasser, the pyramids and the Nile. According to Jones, a 47-year-old British citizen who regularly travels on holiday to Egypt, when they arrived at the airport most members of the tour group were coughing, and several of them were displaying symptoms of the coronavirus. However, airport authorities did not screen them: “They were only checking the temperature of Asian [travellers],” Jones told Egypt Watch. As the COVI-19 first came to the fore earlier this year, Egyptian activists raised serious concerns over the government’s decision to racially profile East Asians in the country.

Egypt’s Ministry of Health announced it was imposing strict controls on Chinese restaurants and would screen their workers for symptoms of the virus, despite the fact that most of them had lived in Egypt all their life. For a number of weeks the Egyptian regime only admitted to having a small number of cases of coronavirus, however, skepticism around the figures heightened after it was made public that a number of tourists returning from Egypt to their home countries were confirmed to have the infection, including travellers from France, Taiwan, China and Canada. At the beginning of March, as the government maintained there were only two cases, sources inside the country told Egypt Watch that they estimated there to be more than 20. Patients were being held in military hospitals, according to these same sources, because there they are not subject to direct supervision by the Ministry of Health, which means the World Health Organisation would not necessarily be informed of cases.

As the infection has spread and the number of confirmed cases across the world climbs, Egyptians are increasingly questioning how prepared their government is. In February, a doctor who travelled to Marsa Matruh where authorities turned a hospital into an isolation unit, told Egypt Watch how he had been offered EGP 15,000 ($1,000), five times his monthly salary, to work in the hospital. A group of health workers, some of them just recent graduates, arrived by minibus to find that the designated quarantine zone was inside a hotel belonging to a field marshal, not a hospital. They were greeted by the Health Minister Hala Zayed who confiscated their mobile phones and gave them new devices without access to the internet or cameras. The doctors were given until 6pm to change their minds and warned that if they tried to leave after this time they would be put under house arrest. Another doctor told Egypt Watch she was sent to Marsa Matrouh on the basis that she had to carry out obligatory training, but was not told what it was for. When they arrived, those that refused to stay were told they would be court-martialed for dismissing a national mission. Secretary-General of the doctors’ syndicate, Ihab al-Taher, said at the time that many of the doctors sent to the hospital were not told about the nature of the task and called on the ministry to deal with the issue with transparency.In response to criticism from doctors and members of the medical association’s board, the ministry threatened them with a lawsuit accusing them of disturbing public safety, inciting doctors, wasting public money, and turning doctors against the ministry. Today, Egypt’s health ministry announced it had registered 34 cases from people carrying the coronavirus on a Nile cruise ship from Luxor to Aswan, bringing the total confirmed cases to 49.

Bill and his partner spent three nights on a cruise on the Nile, travelling on the Farah Ship from Luxor to Aswan, and four nights on a cruise ship on Lake Nasser, with tourists from all over the world, but still they were not tested. “I feel there is a big problem with it there but they seem to be hiding it,” says Bill Jones. “I’m not sure if they are worried it will affect tourism.” “I would imagine the government doesn’t want any tourists to cancel their holidays if there is a coronavirus outbreak.” Meanwhile, in the UK, cases continue to rise and people here have their own questions about how the government here will contain the virus. When Jones returned from Egypt he went to the doctor and asked them to test him, but was refused on the grounds that Egypt wasn’t on the list of high-risk countries. “It’s a vicious circle really,” he says.

[i] Bill’s name has been changed to protect his identity

After the oxygen crisis, where did the funds allocated to confront...

Khairat al-Shater: Accusations against the Brotherhood are fabricated for political reasons