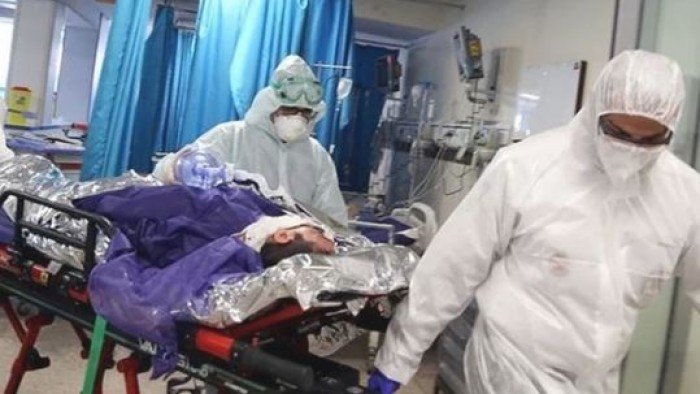 Today, Sunday, the Ministry of Health announced the death of the first case of the new Corona virus in Egypt, which is of a 60-years old German citizen, arrived in Egypt from Germany seven days ago. The spokesman of the Ministry of Health, Khaled Mujahid, said that the German citizen, upon his arrival in Egypt, felt a high grade fever, severe fatigue and difficulty of breathing. He went to Hurghada General Hospital, to receive medical care, and found that he was infected with the new Corona virus, but he refused to go to the isolation hospital in Matrouh, so that his health had worsened, and he was admitted to ICU due to severe pneumonia, until he died inside the hospital on Sunday evening. Mujahid added that the Ministry has taken all preventive measures, including sterilization and disinfection of the hospital, according to the guidelines of the World Health Organization.

The total number of people infected with the new Coronavirus in Egypt had risen to 48 cases, including 45 who were infected on the Nile Cruise Ship between Aswan and Luxor, divided by 19 foreigners and 26 Egyptians, 34 of which were sent to the Isolation Hospital in Marsa Matruh, with 11 others isolated in Luxor.