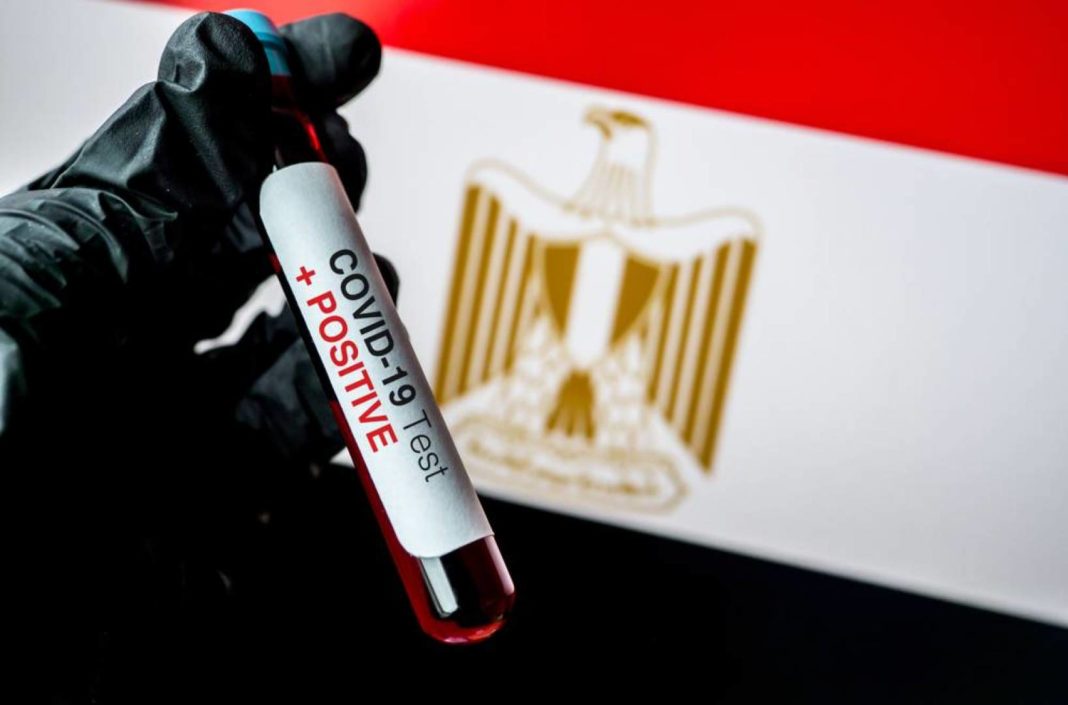 The Ministry of Health has announced the discovery of 16 new cases of coronavirus, eight Egyptians and eight foreigners of different nationalities, all of whom were in contact with positive cases that were previously discovered and announced, with the exception of an Egyptian case that had returned from Italy. Ministry spokesman Dr. Khaled Mujahid said that the total number of people who have been registered in Egypt with coronavirus as of Sunday is 126, of whom 26 have been cured and discharged from the isolation hospital, and two have died.

The Minister of Education, Tariq Shawky, announced that seven students were infected with coronavirus, one of which was in City International school in the suburb of Zamalek in Cairo. The Ministry ordered its students and teachers to self-isolate for 14 days.

President Abdel Fattah al-Sisi has suspended studies in all schools, universities and institutes in Egypt for a period of two weeks, and allocated EGP 100 billion ($6.3 billion) from the state budget to take the necessary measures to prevent the spread of the virus in Egypt. The Supreme Judicial Council in Egypt, the Court of Cassation, the Court of Appeal, the State Council and the Administrative Prosecution decided to suspend sessions for a period of 15 days, while the Minister of Sports suspended all sports and social activities in clubs and youth centres. The Ministry of Awqaf announced that it would prohibit the establishment of any consolation or marriage in mosques until further notice, while Al-Azhar issued a fatwa permitting the cancellation of Friday and group prayers in mosques to limit the spread of coronavirus.