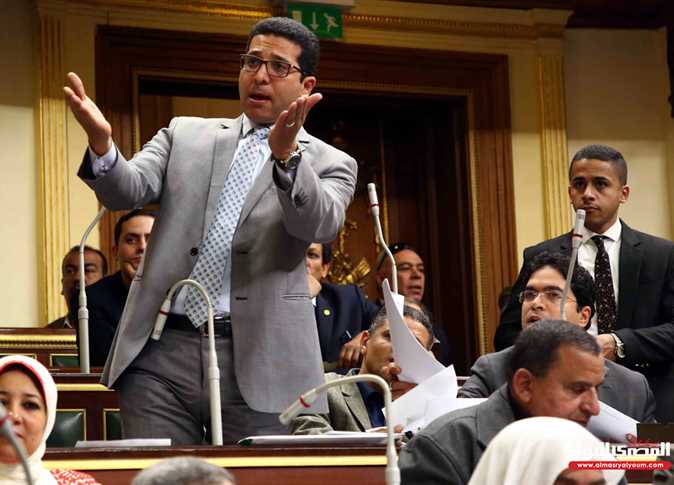 Member of Parliament Haitham al-Hariri has made an urgent statement to the Prime Minister regarding directing monetary support to the working classes and temporary and seasonal workers, within the framework of measures taken by the government to reduce the spread of coronavirus. The government has announced a package of measures aimed at supporting investors and businessmen in the face of the coronavirus crisis, such as reducing taxes, extending the term to pay debts and providing EGP 1 billion ($63.6 million) for exporters to pay their debts. The government also announced an exceptional bonus for employees of government departments and agencies. Al-Hariri called for deducting EGP 100 ($6.36) from April’s electricity bill for domestic consumption of less than 200 kilowatts, and deducting EGP 100 for each water bill of less than 40m 3 of water. He also demanded cash support of EGP 50 ($3.18) for each individual on a ration card for the month of April, and EGP 150 ($9.53) as an exceptional bonus for pensioners and a grant of EGP 500 ($31.78) for seasonal and temporary workers, according to statements made by the Minister of Manpower Muhammad Saafan. However, according to the Central Bureau of Statistics’ latest data, the number of informal workers not affiliated with the government or without contracts in the private sector is approximately 11.9 million out of 25.7 million workers and employees in Egypt, or 46 per cent. This means that the number of people who will receive the ministry’s grant constitute only 1.6 per cent of informal workers.