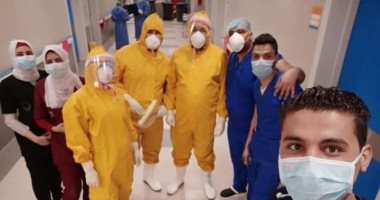 Ibrahim al–Zayyat, member of the General Union of Doctors, has said that the total number of coronavirusinfections among health care workers in Egypt has reached 26 so far, including six doctors, one pharmacist, seven nurses, four health monitors, five laboratory technicians, and three radiographers. The cases of doctors include a chest consultant in Damietta Governorate, a physician at the Fever Hospital in Menoufia, an internal consultant at the Student Hospital at Cairo University, and two intensive care doctors at al-Shorouk Hospital in al-Haram, and al-Mounira Hospital in Cairo. There is a state of outrage among Egypt’s doctors due to the severe shortage of preventive medical supplies in all hospitals in Egypt, which exposes doctors and other health care workers to the risk of infection.

Many doctors said on social media pages that hospitals do not provide the simplest supplies and preventive tools such as alcohol disinfectants, masks, and protective gloves. The Medical Syndicate issued a statement on Sunday requesting those responsible for managing the coronavirus crisis in the government to provide preventive supplies in hospitals. The syndicate also called on the president to raise the value of the infection allowance to doctors. It is reported that the infection allowance for doctors currently ranges between EGP 19 and 30 per month ($1.21 and $1.90), which hasn’t been increased for 25 years. 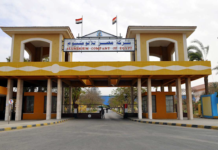 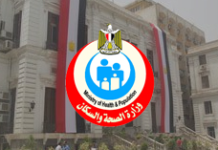 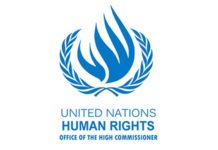 US says Jordan, Egypt and Morocco to attend economic workshop in...