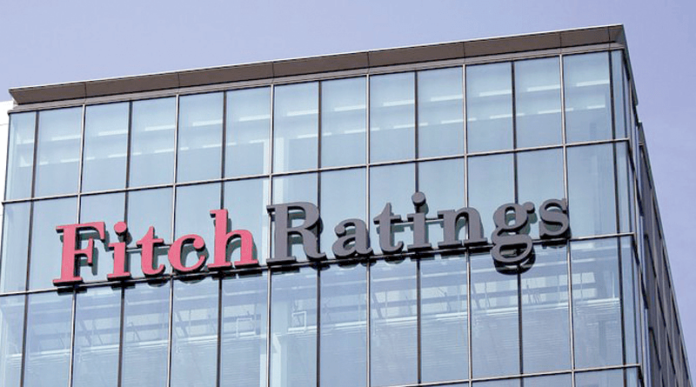 Fitch Ratings credit agency expects Egypt’s foreign exchange reserves to erode due to the financial implications of the novel coronavirus. The agency said the corona crisis will affect the Egyptian economy, and will cause a decline in its gross domestic product and a disruption of the tourism sector, a decrease in exports and remittances from Egyptians abroad and revenue from the Suez Canal. It expected Egypt’s current account deficit to rise to 3.2 per cent of GDP in 2021. Egypt has a cash reserve of $45.5 billion, most of which is debts and deposits due to Saudi Arabia, the United Arab Emirates, and Kuwait.

In light of the expected decline in government revenues and the suspension of external lending sources, the government will resort to borrowing from local banks to manage their financial needs, which has prompted banks to return to raising interest rates on investment certificates. According to the data of the report issued by the Central Bank about a month ago, the country’s external debt jumped by 18 per cent year-on-year at the end of the first quarter of the current fiscal year 2019/2020 to $109.36 billion, and domestic debt rose by eight per cent to EGP 4.18 trillion ($266 billion).