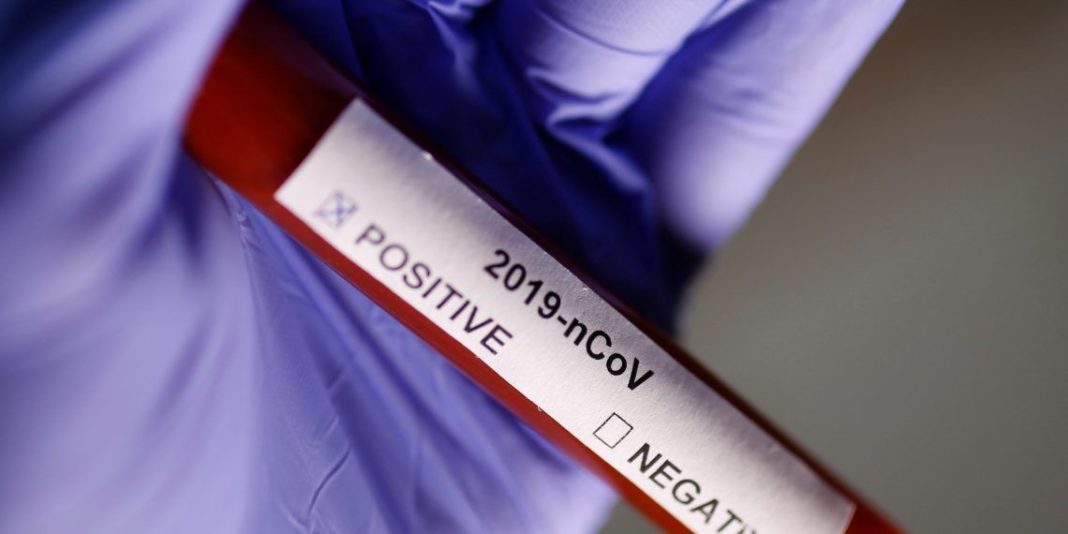 As Egyptians try to protect their families from being infected with Covid-19 fugitives from medical quarantine are causing panic in the country because of the possibility they are spreading the virus in the country. Observers say the numbers of people fleeing medical isolation are in the dozens, but there are no official statistics on their numbers. The Egyptian Ministry of Health has officially registered 536 cases of coronavirus and 30 deaths, but many doubt the truth of the announced figures due to the lack of widely available analyses, especially in remote governorates and rural villages.

The Governor of Assiut in southern Egypt, Essam Saad, on an Egyptian satellite channel appealed to 30 people returning from Italy to report their whereabouts in order to make sure that they are free of coronavirus. The governor said in TV statements that the Assiut security forces are searching for 30 citizens who recently returned from Italy to the province of Assiut and previously registered that they were from Abnub. Saad said that the number was originally more than 200 returnees from Italy, and that about 80 per cent of them have been reached, and only 30 people remained. The governor asked about why they were running away from the coronavirus test, pointing out that coronavirus is not a disgrace or something to be ashamed of. The news angered social media users who speculated about their potential to spread the virus, stressing that what happened is down to negligence and recklessness by the authorities. In the same context, the official Assiut Governorate’s page on Facebook stated that the Governor of Assiut announced the allocation of four laboratories so that coronavirus tests can be analysed inside the governorate, rather than being sent to Cairo. In the Menoufia Governorate, sources confirmed that someone who had been diagnosed with coronavirus had managed to escape from the authorities there. When the Egyptian authorities arrived, his family helped him escape so that he would not have to be quarantined.

Observers say that many Egyptians consider the infection a shame that must be hidden. There are also some misunderstandings about medical quarantine, as many think it is more like prison. Also, there are numerous rumours about the bodies of the deceased, which have not been handed over and can’t be buried alongside their families. One of the most unusual reasons for hiding the infection is fear of political arrest. One confirmed case told Egypt Watch that he had to hide his infection in order to avoid being arrested. The teacher explained in a telephone interview with Egypt Watch that he locked himself in his room after he knew he was infected with coronavirus. He expressed his fears that he would be arrested immediately upon going to quarantine, because he was opposed to the current Egyptian regime. The teacher had recently interviewed someone who was later confirmed to be infected. He did not know when he interviewed him so he met him very warmly, and they discussed many things together for several hours. After only two days, the symptoms of coronavirus began to appear on the teacher and he immediately returned to his house and locked himself in one of the rooms. His wife is serving him by placing food in front of the room and moving away before he opens it. The teacher said that he takes his temperature every two hours, and writes the figures on the windows of the room so his wife can see them. He added that he communicates with his wife and children via the internet, and he takes antipyretic periodically to save his life. But not all people take the same precautions and there are dozens of people with the infection that are unknown to the Health Ministry.