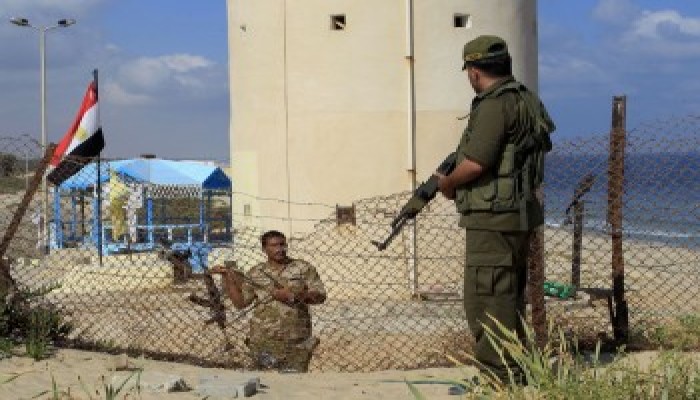 The Islamic State group in Sinai has launched a terrorist attack on an Egyptian army security checkpoint in the city of Bir al-Abd in Sinai, killing five soldiers, including an officer. Local sources said that the militants detonated an explosive device at the checkpoint and then opened fire on the forces at close range before they withdrew from the area.

The terrorist group carried out 10 attacks during the last week killing 11 soldiers and injuring 25 others.