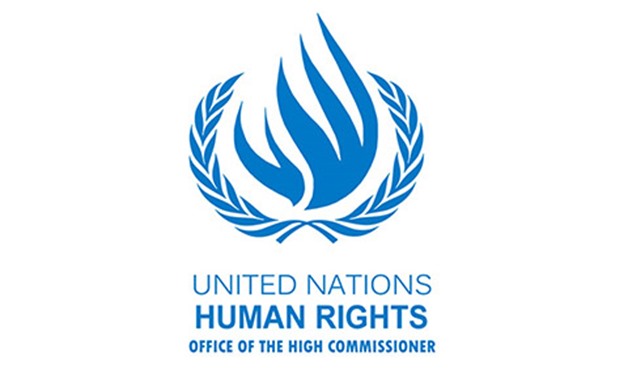 The United Nations High Commissioner for Human Rights has called on the Egyptian authorities to release detainees, fearing the spread of coronavirus. UNHCR spokesperson Robert Colville said that the number of detainees in Egypt reaches 114,000 calling on the Egyptian government to release those accused of non-violent crimes and those in pretrial detention, who represent one third of detainees in prisons. “We recommend the release of those arrested because of their political or human rights work, we also call for the release of the elderly and children and those with health problems,” Colville added.

The commission criticised the arrest of 15 people who were accused of spreading false news about the reality of the outbreak of coronavirus in Egypt, and called on authorities to provide clear and reliable information to citizens, and to enable civil society to participate with the government in the face of the epidemic.

Detainees in Egypt are subjected to harsh and inhuman conditions of detention, where tens of thousands are crowded into narrow cells, deprived of exposure to sunlight and share personal hygiene tools. Detainees are kept in poor conditions in cells with no ventilation and have access to little health care, which makes Egypt’s prisons fertile land for spawning a coronavirus outbreak. Eighteen detainees have died in Egypt’s prisons since beginning of 2020 due to medical negligence or torture.

In Egypt: 39 violations against journalists and media workers in February