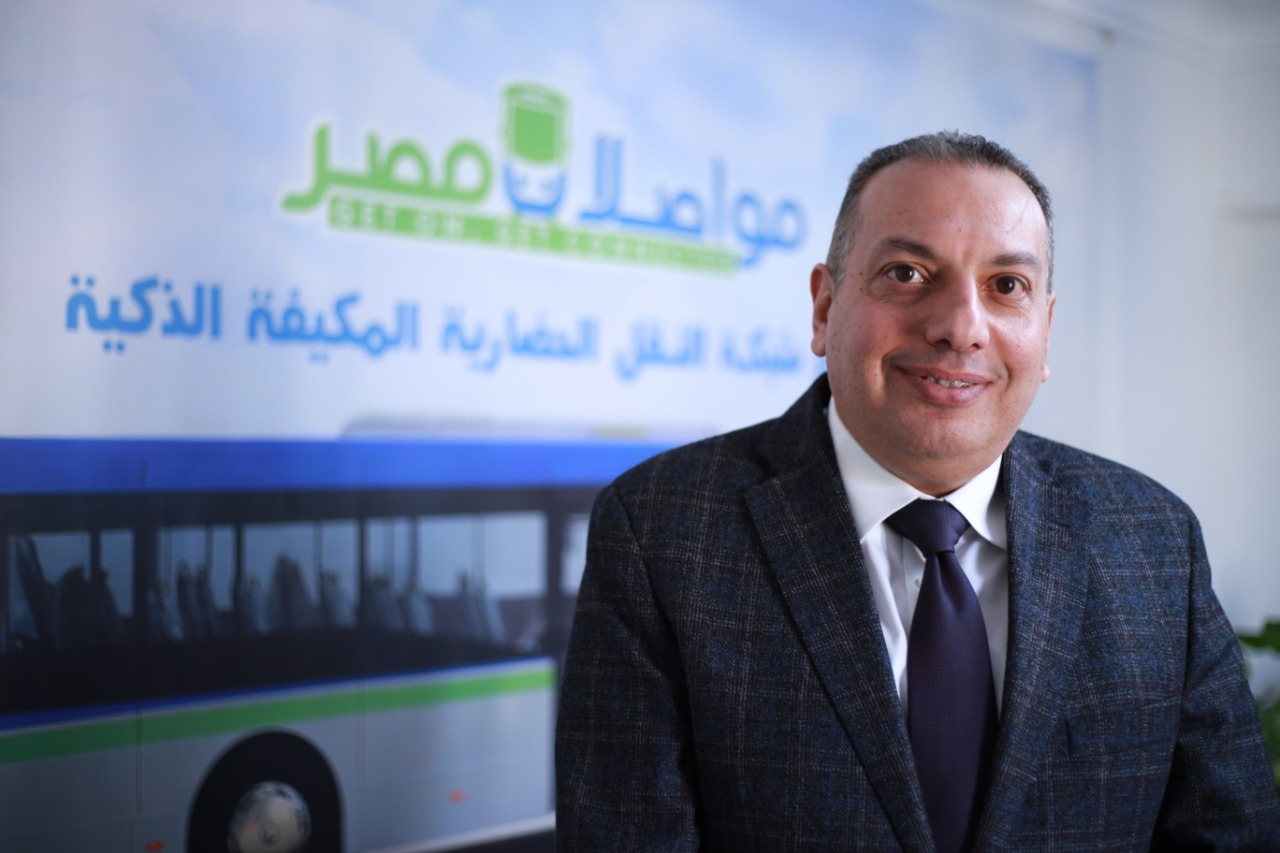 Transport companies in greater Cairo have called on both the Cairo Governorate and the Public Transportation Authority to intervene and take measures to compensate them for their losses resulting from the curfew. The companies said that it is one of the sectors most affected by the spread of the coronavirus as its revenues have decreased by more than 75 per cent due to the imposition of the curfew, the reduction of working hours, and the suspension of schools and universities.

Hisham Taha, CEO of Transportation Egypt, said that demand for his company’s trips have decreased by 95 per cent, which led to a decrease in operating hours at more than 70 per cent. The companies demanded a final exemption from monthly dues, violations and penalties until the end of the corona crisis and the return to work, school and university.

Egypt’s National Bank agrees to EGP 27 billion worth of loans...