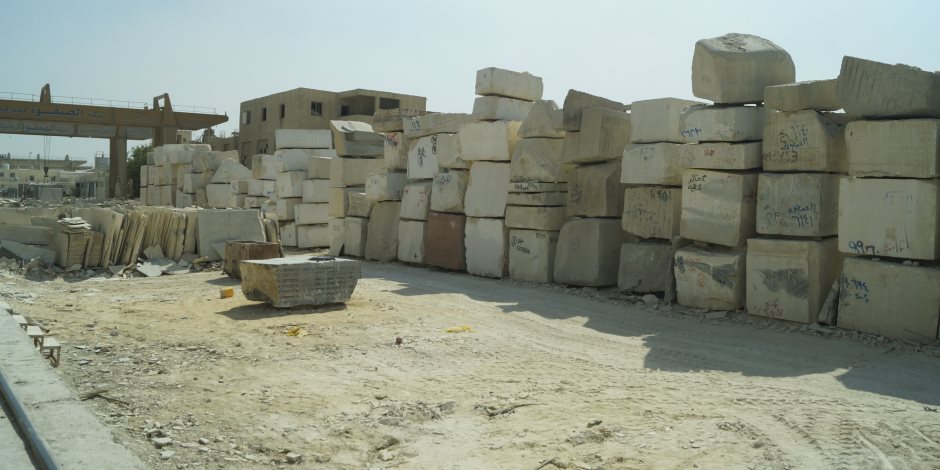 The Quarries and Granite Division of the Federation of Egyptian Industries revealed that the marble industry in Egypt is facing a major crisis as a result of declining domestic demand and the suspension of export operations due to the outbreak of coronavirus, which may lead to the redundancy of 100,000 workers in the sector. Domestic demand for marble declined after a number of major projects were suspended until 2021. Exports, which represented about 50 per cent of sales, have declined which has led to a decrease in the production capacity of factories by about 50 per cent. The federation emphasised that the companies are still paying workers’ salaries, but demanded that the government quickly intervene to ease the burdens on the company owners so that they can continue to pay salaries, by exempting or reducing electricity bills and taxes.

Al-Sisi allows the army to exploit quarries and saltpans for 30...

Egypt, the largest borrower in the Middle East in 2019