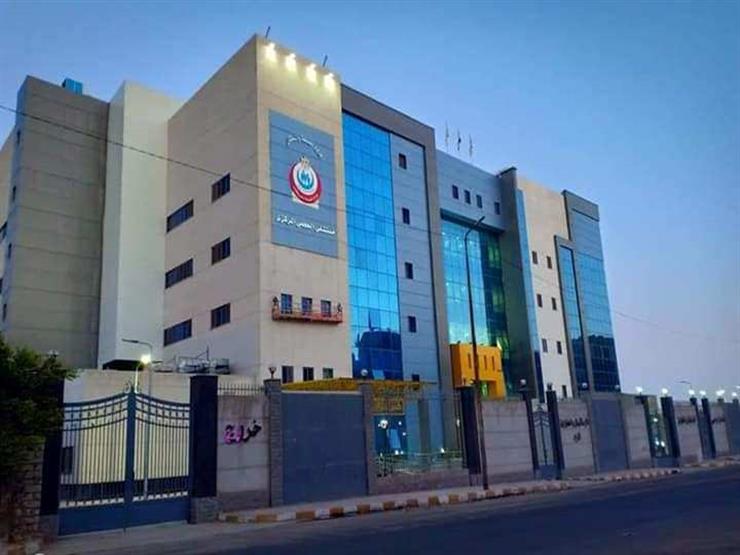 The Medical Syndicate has published a letter addressed to Prime Minister Mustafa Madbouly summarising the complaints of the medical staff at Al-Ajmi quarantine hospital in Alexandria about mistakes made by the hospital administration which caused a number of doctors to be infected with coronavirus. Doctors complained to the union that the hospital director violated the rules of infection control and the protection which should be provided to health care workers. The director of the hospital rejected a request submitted by a newly joined doctor to perform a corona virus PCR test, despite telling her that he had been in contact with an infected case before he came to work in the hospital. The hospital administration left this doctor working and dealing with his colleagues for more than 48 hours before a test confirmed he was infected. Hospital doctors complained about the housing of new doctors with veteran doctors who were in direct contact with the patients, and this caused the infection of a newly joined doctor to the hospital after he dealt with two doctors whose tests came back positive.

The hospital administration assigned the responsibility of the ward departments to doctors specialising in obstetrics, psychology and surgery without adequate training in protocols and guidelines for dealing with cases of diseases. The number of health care workers infected with the coronavirus has reached more than 13 per cent of the total number of cases, which is one of the largest percentages in the world, while Egyptian hospitals suffer from a severe shortage of personal protective equipment