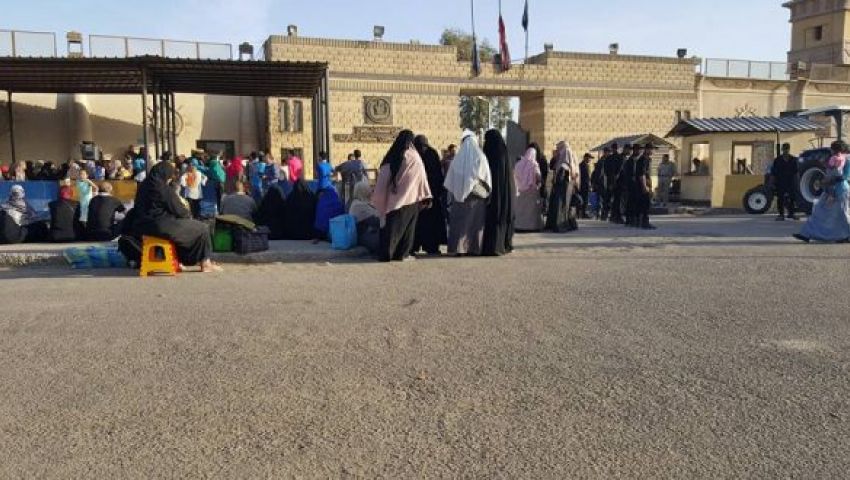 A number of families of political detainees demanded they be allowed to visit their loved ones after two months of a ban put in place to mitigate the coronavirus. The government has reduced precautionary measures, curfew hours, and allowed shops to operate throughout the week, but it has not allowed prison visits.

Egyptian journalist Ekram Youssef, the mother of former parliamentary member, the detainee Ziad al-Alimi, demanded that visits be allowed so she could see her son. Political activist Mona Seif, sister of Alaa Abdel-Fattah, also announced that she had gone on a hunger strike for 24 hours in solidarity with her brother, who has been on hunger strike for 12 days, because she knows nothing about him except that he is on hunger strike.

Detainees in Egypt are subjected to harsh and inhuman conditions of detention, where tens of thousands are crowded into narrow cells, deprived from exposure to sunlight, share personal hygiene tools, as well as cells with poor ventilation. The lack of adequate health care makes Egypt’s prisons fertile ground for spawning a coronavirus outbreak.

Several human rights organisations in Egypt have called for the immediate release of political detainees and prisoners for fear of an outbreak of the corona epidemic within Egyptian prisons.

Egypt military calls for Sisi to be ousted