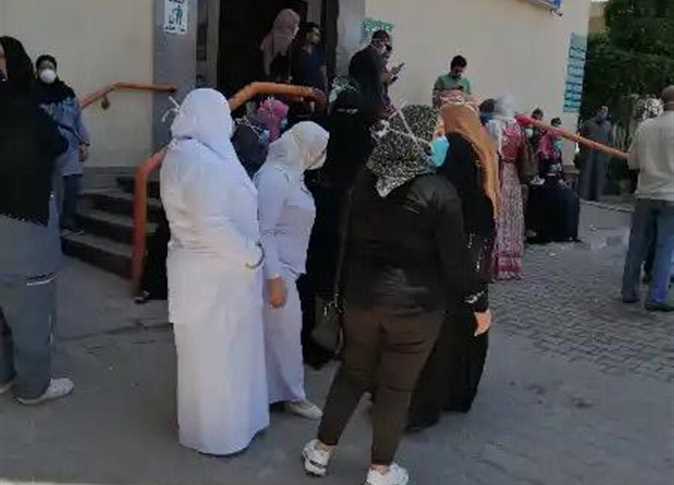 Nurses at Mansoura Health Insurance Hospital went on strike to protest the fact that they were not tested after five doctors became infected with coronavirus in the CCU department. The nurses demanded all hospital staff be tested, especially after the hospital administration isolated only five of the nursing staff who had been in contact with the infected doctors, in one room, and their samples were corrupted because they were not sent to the laboratory. No new tests were made after that. For her part, Dr. Rasha Mustafa, Director General of the hospital, said that the hospital is currently working on identifying those in contact with positive cases, and said that there is no need for panic.

The representative of the World Health Organisation in Egypt has confirmed the need for the authorities to take more rigorous and rapid measures to protect health care workers. WHO called on the Ministry of Health to increase the number of tests to reduce the period between the onset of symptoms and hospitalisation.

Health care workers in Egypt complain of the lack of personal protective equipment such as masks and disinfectant. Many of them are forced to purchase them at their own cost, while the ministry confirms that there is no shortage of supplies.