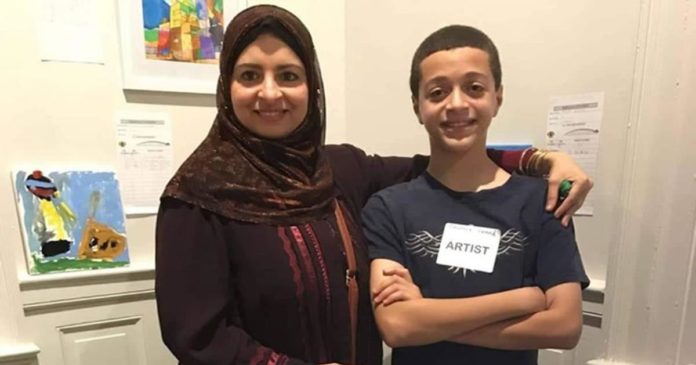 The New York Times has said that the Egyptian authorities secretly released American citizen, Reem el-Desouky, after relinquishing her Egyptian nationality, after pressure exerted by US President Donald Trump’s administration on Egypt. It comes after Mustafa Kassem became the first American citizen to die inside an Egyptian prison in January.

Reem was arrested from Cairo International Airport last July, while she was coming from the United States with her son, and was forcibly disappeared for a week before being imprisoned on charges of joining a terrorist group and spreading false news. The newspaper said Reem was imprisoned for creating a Facebook page criticising the policies of the Egyptian president.

The former American detainee in Egypt, Mohamed Soltan, said that he hopes American pressure on the Egyptian government will continue until all the remaining American prisoners in Egypt and all political detainees are released.

In Egypt, there are three other Americans in detention, including a medical school student named Mohamed Amasha, who suffers from chronic asthma and has been held in custody for a year on charges of misusing social media.

Last week, members of the Democratic and Republican parties in the Senate sent a letter to US Secretary of State Mike Pompeo, asking him to call for the release of Americans imprisoned in several countries for fear they may contract the virus.