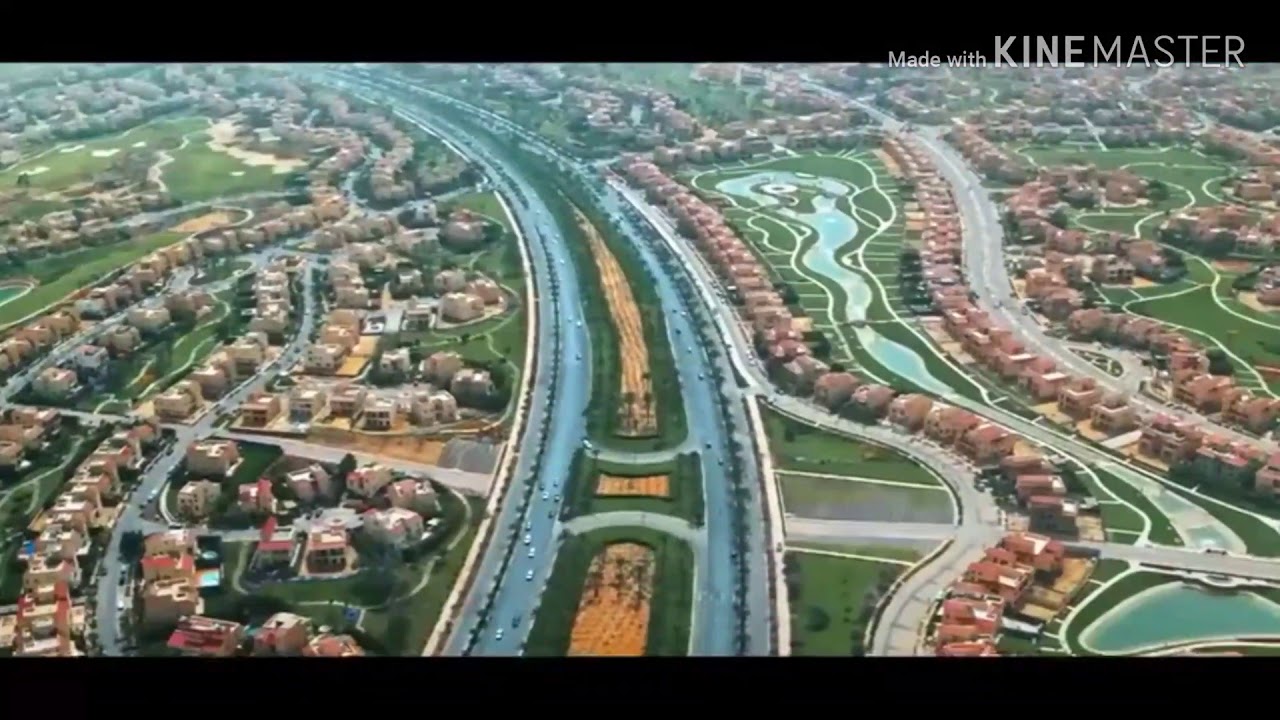 A TV advert for a luxury residential complex, Madinaty, which was aired during Ramadan, has sparked widespread controversy on social media, as many considered it propaganda to consolidate class divisions in society at a time when a third of Egyptians cannot meet their own basic needs.

The residents of the city appear in the advertisement talking about life in the complex, its luxury services which means they don’t need to leave and which limits their communication with the rest of society. Madinaty is a housing complex located in the east of Cairo, owned by prominent businessman Hisham Talaat Mostafa, who was released from prison on a presidential pardon before the end of his sentence for the murder of Lebanese singer Susan Tamim in 2008.

In recent years, the phenomenon of closed, gated communities has spread in Egypt in new urban areas – compounds with villas and flats surrounded by walls and gates that only residents and their guests can enter, and are usually considered to be luxury residences. Most citizens in Cairo live in poor slums that lack basic services and facilities.

ANHRI: 2021 was the year of contradictions regarding human rights in...