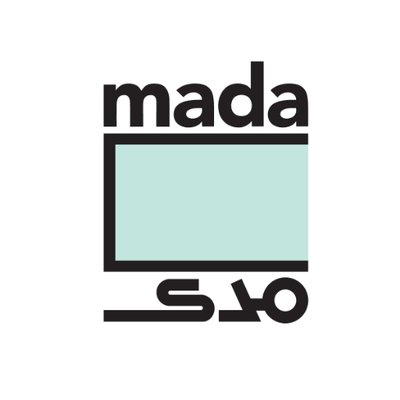 Maadi Public Prosecution (south of Cairo) has ordered the release of the editor-in-chief of Mada Masr news website on bail of EGP 2,000 after investigating her on Sunday evening. Lina Atallah, the co-founder and editor-in-chief of Mada Masr, was detained on Sunday afternoon outside the Tora Prison complex where she was conducting an interview with university professor Laila Soueif, the mother of detained activist Alaa Abdel Fattah.

Mada Masr is one of the last independent media outlets remaining in the country, as all media in Egypt have either become loyal to the Egyptian authorities or have closed.

Laila Soueif is the mother of detained political activist Alaa Abdel Fattah. Laila goes to Tora Prison daily and stands outside the gates to try and deliver medication and a letter to her son. Alaa is on hunger strike to protest his incarceration. More than 45 days have passed since the date of his last renewal session, what makes his detention illegal. Alaa Abdel Fattah’s lawyers say that he was imprisoned without real charges, and that he was not subjected to investigations, and no evidence against him was presented.

During the past few days, photos of Laila Soueif, 64, have caused anger on social media, as the elderly lady appeared sleeping on the pavement until she was granted permission to see her son. Laila’s last visit was allowed by the Egyptian authorities on March 3, and after a week, prisons closed their doors to visits amid the coronavirus pandemic. When Lina Atallah went to meet Laila in front of the prison, the security forces arrested her when they learned that she is a journalist. Lina’s arrest caused a wave of criticism against the Egyptian regime, as European and American journalists and human rights defenders, members of the American Senate, and European parliament members, wrote denunciation statements about Lina’s arrest. A few hours later, the public prosecutor decided to release Lina.

A brief statement issued by Mada Masr website said that the “Maadi Prosecutor’s office investigated Lina Atallah this evening after her arrest in front of Tora Prison Complex, at noon Sunday … she has been ordered released on EGP 2,000 bail by the Maadi prosecution. She remains in police custody while her release is processed.” The website pointed out that the charges against Lina Atallah are still unclear. After the news of the journalist’s arrest, activists launched a campaign to condemn the incident, and international human rights organisations interested in journalists, such as the Committee to Protect Journalists, called for the “immediate release of Lina Atallah,” and to drop all charges. “We hold the Egyptian authorities directly responsible for Lina Atallah’s freedom and Alaa’s health,” said Sherif Mansour, coordinator of the Middle East and North Africa programme at the Committee to Protect Journalists. He stressed that “the Egyptian authorities must immediately release Lina and ensure Alaa’s safety and legal rights to visit his family and medical treatment.”

Alaa Abdel Fattah was remanded in custody last September after limited protests calling for the departure of General Abdel Fattah Al-Sisi. Abdel Fattah did not participate in these protests, as he had been released a few months ago from prison where he served a five-year prison sentence, in addition to complying with another punishment under which he was detained for 12 hours a day in the police station.

The arrest of Lina is not the first time Mada Masr has been targeted. On November 23, authorities arrested Shady Zalat, the editor, from his home, and he was held for about two days. The next day, security forces raided the headquarters of Mada Masr, and briefly detained 16 of its staff. The security forces conducted an investigation into its editor-in-chief, Lina Atallah, the journalists Mohamed Hamama and Rana Mamdouh, and took them to Dokki Police Station. However, the Egyptian authorities later released the four journalists, according to the website via its official page on Twitter at that time.

Mada Masr news website is known for its corruption and security investigations and it is one of the hundreds of websites that the Egyptian authorities have blocked in recent years. It is not possible to access Mada Masr from inside Egypt, except via a virtual private network (VPN).

According to the Arab Observatory for Media Freedom, the number of journalists arrested in Egypt has reached 77. Egypt retreated in the Freedom of the Press Index, issued by Reporters without Borders, in 2020, when it ranked 166 after it was ranked 163 in 2019 in a list that includes 180 countries. 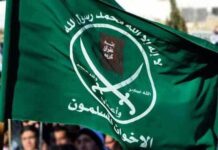 The Muslim Brotherhood: ‘We will go on struggling against military rule in Egypt’ 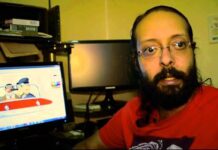 RSF: “more than 100 journalists since Gen. Abdel Fattah el-Sisi ousted Morsi in a coup in July 2013”