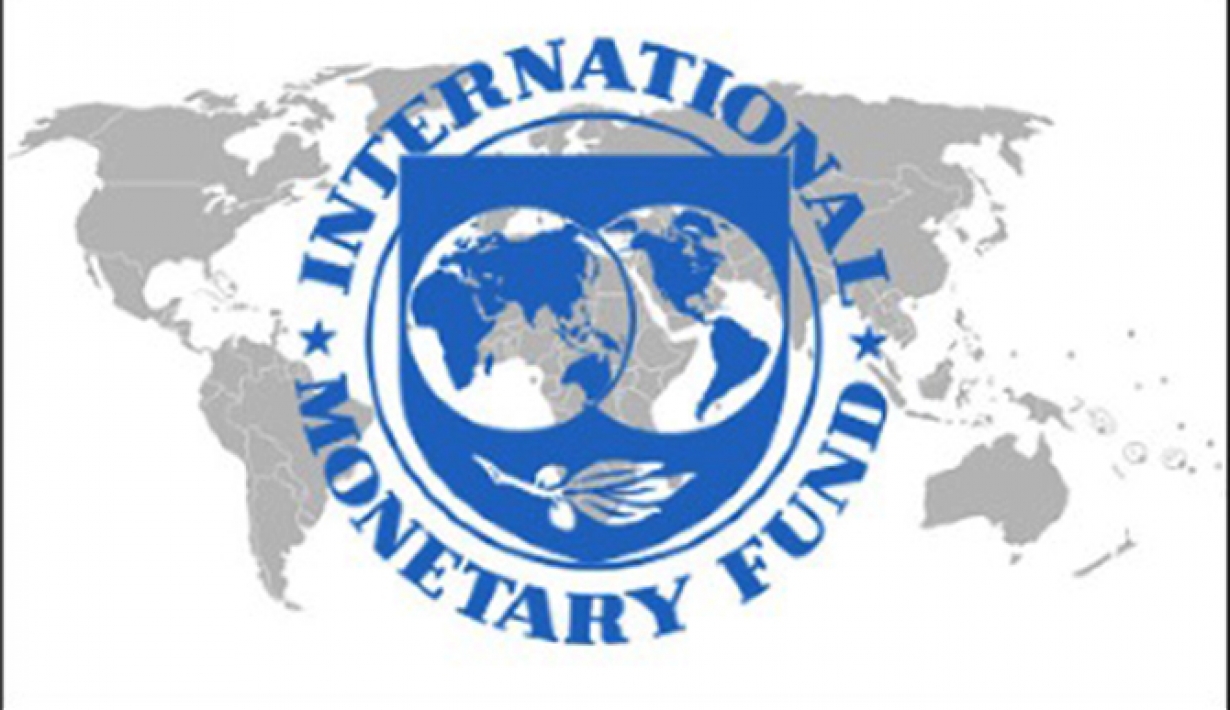 A report by the US economic agency Bloomberg revealed that the Egyptian regime is seeking $9 billion in funding to help it bridge the public budget deficit, especially with increased government spending to counter the effects of the coronavirus epidemic. The financing includes $5 billion from the World Bank and in addition the regime plans to borrow $4 billion from other institutions. Last Tuesday, Egypt received $2.77 billion in urgent financing from the fund in the framework of the so-called rapid financing tool, in order to meet the effects of coronavirus. According to the new figures, Egypt aims to obtain a total of $8.5 billion from the fund.

The repeated pursuit of loans contrasts with a statement by the Governor of the Central Bank Tariq Amer, about three months ago, in which he confirmed that Egypt had rejected an offer from the IMF to provide new funding because Egypt didn’t need it, in light of the improvement of its economic situation.

Egyptian analysts found the discrepancy between Amer’s statements, and the resort to borrowing again from the IMF, surprising. Amer’s statement coincides with the announcement by the Central Bank of Egypt that the volume of external debt owed to Egypt increased by $3.31 billion during the last quarter of last year, and the acquisition of long-term debt (89.9 per cent) of the total external debt, reaching $101.4 billion.

This comes in addition to Egypt obtaining a loan from the International Monetary Fund of the amount of $12 billion at the end of 2016, within the framework of a three-year economic reform programme that included tax increases and reduced subsidies. These successive loans posed an economic question: if the corona crisis was a justification for borrowing again, why was the Egyptian trend not limited to international market bonds, as Amer stated himself before?

The answer is often associated with the sudden cessation of most dollar resources to the Egyptian economy along with the coronavirus crisis. The clogging of dollar resources to Egypt has caused new restrictions on the state to meet its food and drug import bill, while Cairo needs a lot of money to revive the dilapidated health sector.

Egypt imports an average of $5 billion a month of goods and products, with an annual total estimated at more than $55 billion, and thus its need for foreign currency has doubled.Economists say that Egypt suffers from structural imbalances in the economy caused by the lack of traditional dollar resources. Egypt relies on limited resources for the dollar, some of which are very fragile, such as tourism receipts and remittances from Egyptians abroad.

The weakness of dollar resources has caused a weak ability to borrow from the international market and increase the interest rates on Egyptian debt. As a result, the IMF remains the last resort for Cairo to obtain the necessary financing, and to issue a new certificate of confidence on the efficiency of the Egyptian economy and its trustworthiness.

Cairo tried at the beginning of the corona crisis to resort to cash reserves in the hope of ending the epidemic outbreak within a short period, but the fact was that Egypt lost about $8.5 billion in foreign exchange reserves available with the central bank within two months. The size of the reserve at the end of April was $37 billion, down from $45.5 billion at the end of February.

In addition to Egypt’s commitment to pay some $28 billion of debt (of which $17.5 billion is installments and benefits of external debt, and about $10 billion in deposits due, according to the Egyptian Foreign Ministry’s Foreign Situation Report) in the coming months, the amount of real cash that is country-owned is barely enough to cover basic imports for two to three months. As a result, it appears that the Egyptian government has no alternative but to enter a vicious circle of loans to support its monetary reserves.

Observers say that the Egyptian regime has entered a stage that can be described as “loan addiction.” The more times it gets a new loan, the higher his economic burdens, and debts, and because it does not have resources, it resorts to new loans to face those burdens. Economists note that resorting to the IMF requires detailed negotiations in order to reach an agreement document that includes new conditions related to economic policy, and the fund is likely to require the issuance of international bonds at a value equivalent to the loan, which means an increase in the burden of foreign debt. Economists warn that debt addiction is confiscating the future of future generations in Egypt, as they will pay a heavy cost for debt and its benefits.

Egyptian General Abdel Fattah al-Sisi assumed power in June 2014 and foreign debts amounted to $46 billion, to reach in December 2019 about $112 billion. Since Egypt currently owes the fund $12 billion, the new loan raises Egypt’s debt to the fund to $14.8 billion, payable next to its benefits, not to mention Egypt’s commitment to implement all economic policies that will be imposed from the IMF.

Economists say that the Egyptian regime does not have any real plan to restructure the Egyptian economy, but only attempts to restructure the state’s public budget. As a result, the debts will continue to accumulate for Egypt, and with the passage of time, doubts will increase regarding Cairo’s ability to meet its financial obligations to creditors, then, Egypt may not find anyone to lend it more money either from international institutions or investors in debt markets.