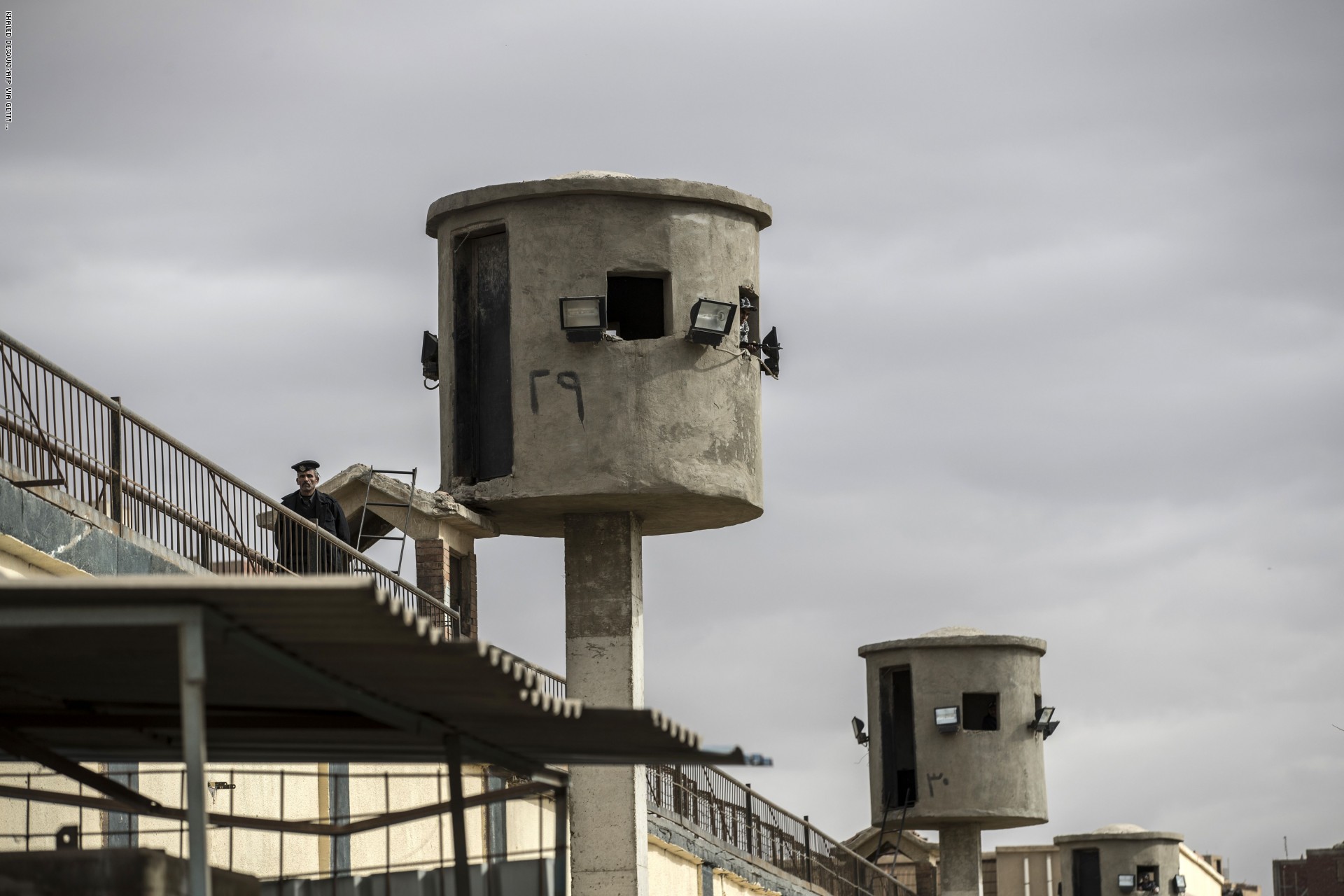 Three members of the National Council for Human Rights in Egypt have demanded a comprehensive review of pretrial detainees, and the release of all those who have exceeded the maximum period of pretrial detention that lawfully should not exceed two years. “In these difficult circumstances the world is going through, and increasing fears of concern [over the] corona epidemic, we need more than ever to adhere to the values ​​of justice and fairness, to stress our demands for a comprehensive review of the issue of detainees,” members Ragia Omran, Kamal Abbas and George Ishaq said in a joint statement. Members demanded the release of those who have exceeded the period of pretrial detention without re-imprisoning them on a new case.

The statement called on the Ministry of Interior to provide a means of communication between prisoners and their families, and the necessity of providing personal hygiene tools for them. In the same context, Human Rights Watch said that the Egyptian authorities detained hundreds of people in pretrial detention as the judicial authorities have exploited the corona epidemic to renew pretrial detention automatically since mid-March without presenting the accused before the court.

It is estimated that there are about 25,000 detainees on pretrial detention in Egypt. 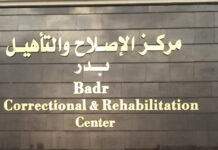 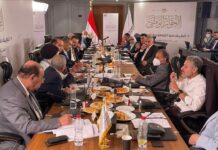 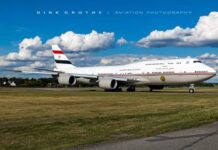 The Egyptian Minister of Health: A slight but continuous rise in...

Rome: Egyptian authorities did not cooperate in probing Regeni’s murder

Egypt’s infrastructure collapses when it rains