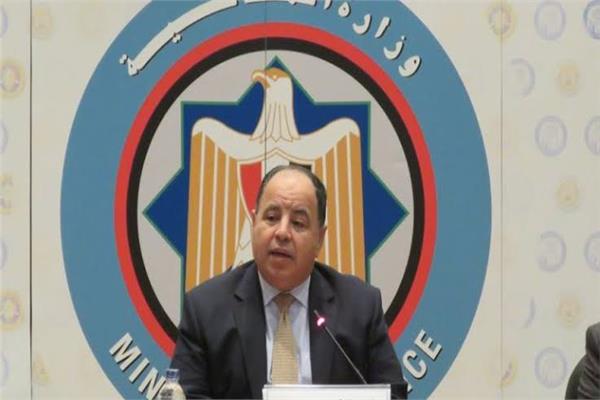 Egypt has raised $5 billion in the largest ever issuance by Egypt in international bond markets. The sale included $2 billion of notes due 2050 at a yield of 8.875 per cent as well as $1.25 billion in four-year notes at a yield of 5.75 per cent, and $1.75 billion in bonds due 2032 at 7.625 per cent. “The issuance was more than four times subscribed, with total bids of $22 billion, reflecting the confidence of the international markets in the Egyptian economy,” the Finance Ministry said in a statement. The latest bonds will cover funding needs for the 2020-2021 fiscal year as well as the financing needed to combat the coronavirus, the ministry said. Some of the country’s main foreign currency sources, including tourism, remittances and Suez Canal receipts, have plummeted due to the virus. Eurobonds are sovereign bonds offered on the European stock exchange Euronext, and are subject to the laws of the country in which the bond stock is located. In the event that the state fails to pay, the bond buyers will have the right to sue the Egyptian state in a European court.

Egypt received a $ 2.77 billion loan from the International Monetary Fund this month, and according to Bloomberg, it is trying to get another $9 billion. The volume of external debt owed by Egypt increased to about $112.67 billion at the end of December 2019, compared to $96.61 billion at the end of December of 2018, achieving an increase of 16.6 per cent, amounting to $16.1 billion on an annual basis.