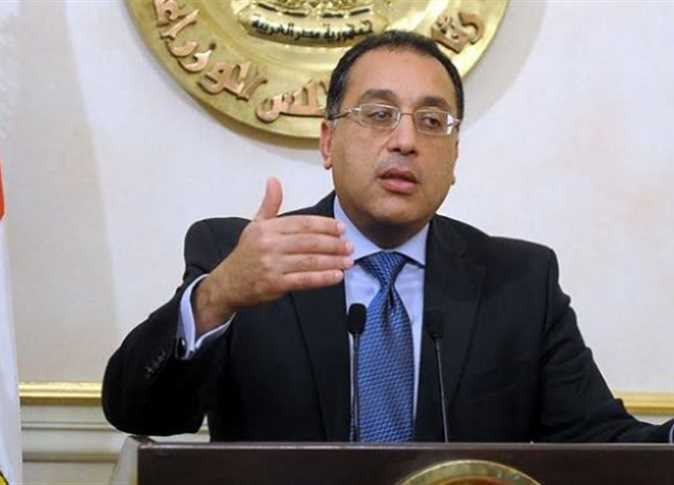 Egyptian activists have attacked the Egyptian government for agreeing to a draft law that deducts one per cent of the salaries of workers in the state and the private sector, and 0.5 per cent of pensions, claiming it is to contribute to the Coronavirus Fund. Angry activists on social media asked about the government’s failure to deduct salaries of the army, police, and judiciary, and the poor rather than the rich.

On Wednesday May 20 2020, the Council of Ministers confirmed that the bill, which must obtain the approval of parliament, falls within the framework of “a symbiotic contribution to face some economic repercussions” resulting from the spread of coronavirus. Implementation of the decision is scheduled to start from the beginning of July, “for a period of 12 months.”

A number of Egyptians on social networks expressed their anger at the project in a country where the average family income is EGP 5,000 per month (approximately $315). The angry tweeters mentioned many examples of countries that have given their citizens and those affected urgent aid, while the Egyptian government “put a hand in the pocket of the Egyptians to take one per cent.” The draft law exempted from this tax “income earners whose net monthly income does not exceed EGP 2,000 ” (approximately $ 126). The bill also allows the cabinet to exempt workers in sectors that have been affected by the coronavirus, especially tourism.

The highest rate of infections

The daily number of new infections with the coronavirus in Egypt on Thursday rose to 783, the highest number since the virus appeared in the country in March. The total number of infections exceeded 15,786, while the number of deaths due to the virus was 696. The International Monetary Fund agreed last week to give Egypt an emergency loan of $2.77 billion to help it deal with the effects of the COVID-19 pandemic. The fund said in a statement that Egypt witnessed a “remarkable change” before the shock of COVID-19 as part of an economic reform programme supported by the fund, but this progress is now being threatened. According to the latest official statistics, the poverty rate in Egypt reached 32.5 per cent in 2017-2018, compared to 27.8 per cent in 2015, an increase of 4.7 per cent.

Opponents say that the government bill omitted mentioning the military and judiciary salaries, which are considered the highest in Egypt. The bill also did not impose any deductions on businessmen or the wealthy, but only mentioned employees and pensioners, who have the lowest income in the country.

The budgets of the armed forces, the judiciary, and the police are considered independent, and are not subject to government changes, and are stipulated in the Egyptian budget every year as a “one-row” number without any details.

Egyptian opponents drew attention to the fact that the salaries of the army have increased 12 times since the military coup in mid-2013. In July 2018, al-Sisi issued a decision to increase military pensions by 15 per cent, and three months later, al-Sisi decided to grant exceptional pensions to some non-commissioned officers, volunteers, and former recruits of the armed forces and their beneficiaries. Resolution No. 453 of 2018 stated that an exceptional pension of EGP 750 per month (about $42) will be granted to both non-commissioned officers and soldiers who have come to the end of their service.

On the other hand, civil servants have received only about six increases since 2013, by nearly one increase each year, and these increases usually range between five per cent and 10 per cent at the most.

Rejection and popular fears are growing of the regime’s military intervention...