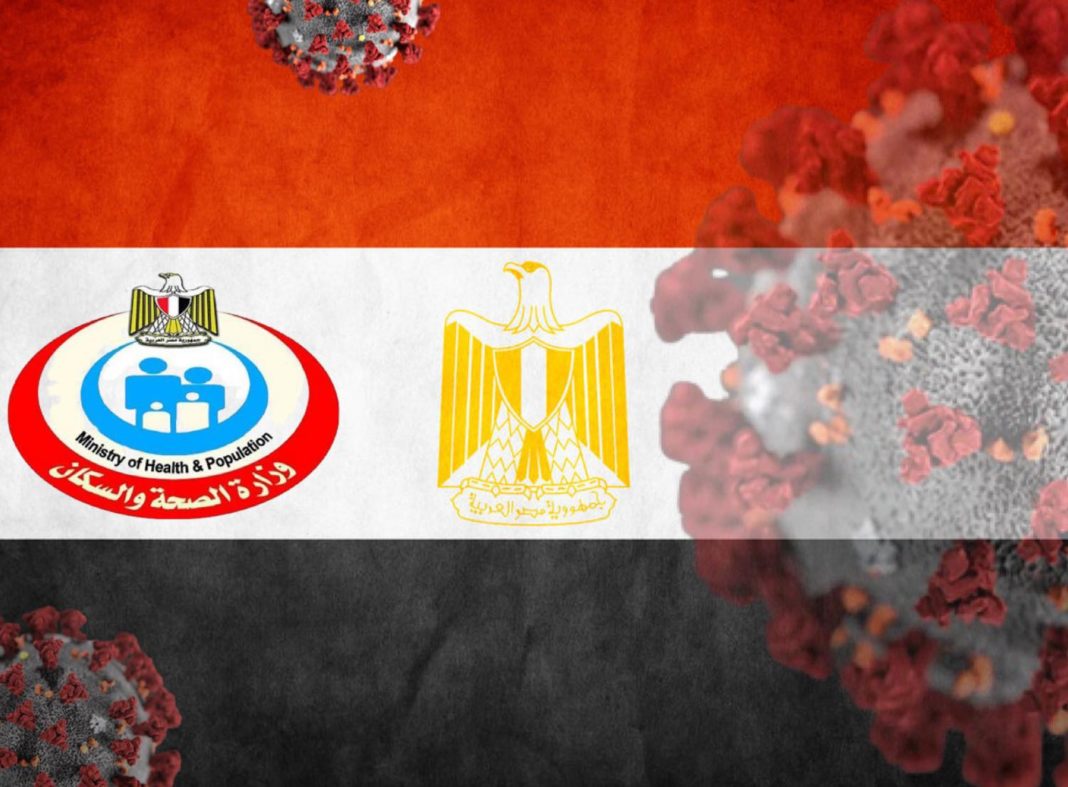 Member of the Higher Committee for Viruses affiliated to the Egyptian Ministry of Higher Education, Adel Khattab, said, “The number of actual coronavirus infections is between five and seven times the number announced by the Ministry of Health.” Officially, the number of those infected has so far reached 23,500, “which means that his estimates indicate more than 160,000 infected in Egypt.” Khattab considered that “the state does not hide the true numbers of infected people.” “The fact is that many infected people did not go to hospitals who did not show symptoms of the disease,” he explained.

Khattab said in an interview with the media anchor Yasmine Saeed on the MBC Egypt channel, on Friday evening, “The reason for the high number of infections of coronavirus during the recent period is the visits between relatives and friends on the Eid al-Fitr holiday.” He believed that “the cases of infection are likely to increase during the coming period, because many Egyptians are infected with the virus and move naturally as they do not suffer from symptoms.” “Coronavirus is a battle between the strength of the virus and the immunity of any person, and there are carriers of the virus that do not show symptoms of the disease, and therefore they are the most dangerous to society, because they transmit the infection among citizens without warning,” Khattab added.

He stressed that “Egypt has not yet reached the height of the disease infection, which is likely to be soon due to the return of citizens from the governorates of the Delta and Upper Egypt to their places of work in the major cities after the end of the Eid holiday.” Khattab admitted that “coronavirus is widespread in Egyptian society in very large numbers, and many citizens are carriers of infection, and do not suffer symptoms, as the highest rates of infection are in major cities.” He concluded his statements that “the number of coronavirus infections in Egypt is expected to reach 10 times the announced numbers, but the most important is the number of critical cases, not the total infections,” as he put it.

In the same vein, the Minister of Higher Education, Khaled Abdel Ghaffar, had expected to record 100,000 cases of coronavirus in Egypt, saying in a previous speech to President Abdel Fattah al-Sisi: “We have hypothetical scenarios for infection rates, including that the infected cases in Egypt now are five times the declared numbers. The numbers may actually be greater than that, but the growth rate is still at around 5.5 per cent.” In spite of the steady increase in the number of cases of coronavirus in Egypt, the government insists on easing the restrictions of the ban as of tomorrow.

A spokesman for the Egyptian cabinet, Nader Saad, revealed that the Egyptian government is considering a gradual return to flights in the second half of June or the first half of next July, despite the increase in coronavirus infections. On Saturday, Egypt recorded 1,367 infections and 34 new deaths from coronavirus, which is the largest daily infection and death toll in one day.

The Ministry of Health confirmed in a statement that the total number registered in Egypt with coronavirus until Saturday is 23,449 cases, of whom 5,693 cases were cured and discharged from isolation and quarantine hospitals, and 913 died. The ministry pointed out that 182 of those infected with coronavirus were discharged from isolation and quarantine hospitals, after receiving the necessary medical care and recovering according to the guidelines of the World Health Organisation, bringing the total of those recovering from the virus to 5,693.