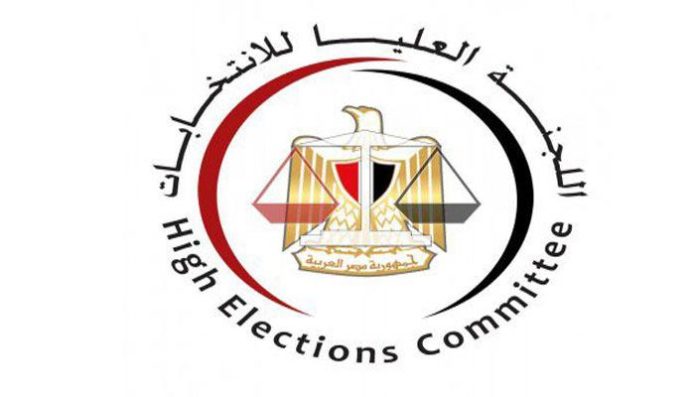 The Board of Directors of the National Elections Authority announced the unanimous approval of draft election laws submitted by the Egyptian parliament. The Egyptian parliament requested the opinion of the authority in the reports of the Legislative Committee regarding electoral system project laws.

A number of members of the Egyptian House of Representatives announced their opposition to the election bills submitted by MP Abdel Hadi al-Qasabi, representing the majority coalition, Supporting Egypt. Representatives who refused these bills confirmed during the discussions of these laws, Sunday, that these amendments “exclude about 49 per cent of voters, as they share seats between the two individual systems and absolute closed lists, without allowing wider representation of political parties and forces by adopting the relative lists.” Representative Mohamed Abdel-Ghani, the opposition (25-30) bloc member, said: “The next parliament will be responsible for forming political life, and if its formation is dominated by a certain coalition or current, it is something that will harm the country’s present and future.” He pointed out that “before the revolution of January 25, 2011, the rates of economic growth in Egypt were greater than the current rates, but the rigging of the People’s Assembly elections in 2010 and the closing of the political horizon at the time led to the outbreak of the revolution.”

Abdel Ghani also called to maintain the individual election constituencies in their current form, so that the current deputies are held accountable for their efforts over the past five years. He stressed that the country needs other votes that are far from the party and the single coalition, and that is why we propose that elections be held at 70 per cent for individual seats and 30 per cent for proportional lists, which allow the true representation of all parties, sects, and political forces.

In the same vein, MP Mohamed Atta Selim said: “If you want to achieve democracy in any country, then you should have proportional lists in the parliamentary elections, as it allows representation of the largest and broadest participation of the parties in order to express the people’s pain and aspirations.”

MP Afifi Kamel, a professor of constitutional law at Alexandria University, said that the absolute lists do not achieve equality among the masses of Egyptians, and aim to pave the way for the control of specific parties over the seats in the next parliament. He explained that “the constitutional percentage of women, which is limited to a quarter of the seats in the House of Representatives, can be achieved by applying the individual system completely, and dividing each governorate into four electoral districts.” He added that “there are 84 countries that adopt the individual system in their parliamentary elections; 70 countries adopt a proportional lists system, and only four countries around the world adopt closed lists, including three countries in Africa.”

For his part, the representative of the Egyptian Social Democratic Party, Ehab Mansour, stated that “the expansion of the individual constituencies as a result of the proposed system will cause two difficulties, the first for the elector in choosing his representatives in parliament, and the second in the contact of the candidates themselves with the citizens.” He added: “The relative list allows for greater participation by parties, large and small parties alike, and it is possible through the application of some texts to avoid any defects that may result from the relative list.”

As for the leader of the Conservative Party, MP Akamal Kortam, he said, “The Egyptian constitution talked about political and partisan pluralism, a plurality that cannot be achieved through the closed lists system, unlike the proportional system that leads to a larger representation in parliament for different groups of society.” He added, “The Parliament’s election law should be based on the proportional list, especially since the closed list excludes 49 per cent of the voters’ votes, as it allows all of its members to win in the event of obtaining 50 per cent + 1 of the voters’ votes.” Kortam condemned the speedy discussion over election laws by the House of Representatives, without holding hearings for parties and societal forces.

The Speaker of the House of Representatives Ali Abdel Aal refused to hold any societal dialogues, claiming that “the entire opposition is represented under the parliament dome, and there is no need to waste more time in the sessions.” Abdel Aal sees that the relative lists system has its drawbacks, because the current parties are small parties, and the relative lists always lead to problems in the political stability of the state. But Abdel Aal did not mention whether the closed list would lead to the tyranny of one party whilst keeping the weak parties without any parliamentary representation, thus weakening them further.