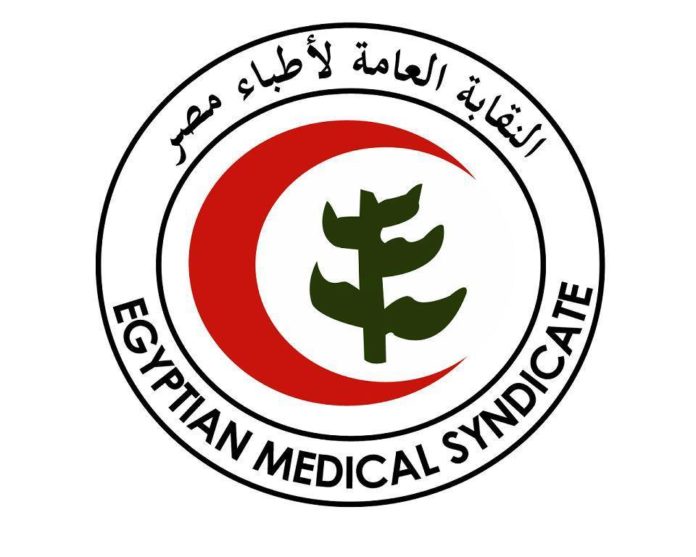 The Egyptian Medical Syndicate demanded, on Tuesday, the release of five doctors who were detained for criticising the authority’s response to the COVID-19 pandemic.

EMS called in an official letter sent to the Attorney General Hamada al-Sawy for the rapid release of its members who were detained for publishing their opinions on Facebook.

The five doctors are still on parole after being accused of belonging to a terrorist group, publishing false news and using Facebook to spread rumours.

The detained doctors are: