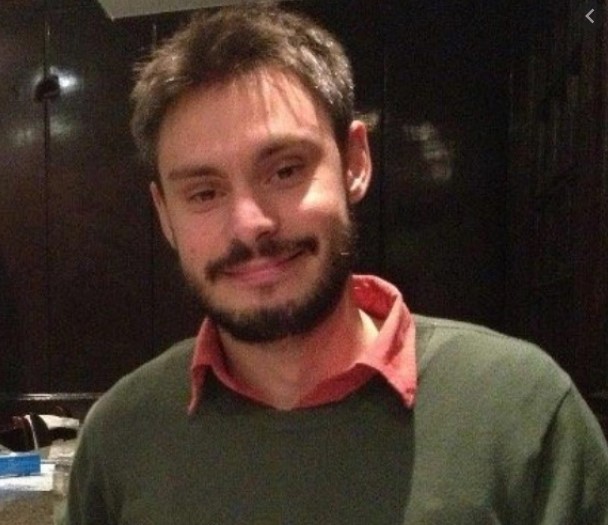 On January 25 2016 the Italian researcher Giulio Regeni, a postgraduate student in Cambridge, disappeared in Egypt, where he was conducting research into his PhD. Nine days after his disappearance his dead body was found battered and bruised beside a highway in Cairo. Although the Egyptian authorities denied its involvement in the crime, evidence indicates that Egyptian security services are responsible.

Consequently, the Egyptian police killed five people claiming that they were part of a gang so the prosecution ordered their arrest. The Egyptian police said that its forces suspected a microbus was carrying the accused and when the police got close to the microbus, they shot bullets so the police shot back at them killing all the passengers.

When police inspected their houses, they found Regeni’s passport and university ID. This official narrative was later refuted by the Italian prosecution that proved through phone records that those five people were outside Cairo when Regeni was kidnapped.

Years after the Egyptian denial, a testament by an Italian intelligence officer, published in Italian newspapers in May 2019, revealed new facts about Regeni’s murder. The Italian officer said that he met, in a security conference in Africa in 2017, an Egyptian officer who said to one of the attendants that he was one of the officers who arrested Regeni. “We thought that he was a British spy. We arrested him and put him in a car where we had to hit him,” said the Egyptian officer. “I slapped him a lot myself,” he added.

During a session of the Italian parliament, Sergio Colaiocco, Rome’s deputy attorney general, accused the Egyptian authorities of misleading the investigations deliberately. “A trap was set up around Regeni by the Egyptian National Security months before his murder, and the security body used the closest persons to Regeni in Cairo,” said Colaiocco.

The permanent question was about why Egypt continuously refused to cooperate despite the international campaigns to reveal the truth, including demands made by Pope Francis to the Egyptian president to reveal what happened.

A report about Mahmoud al-Sisi, son of General Abdel Fattah al-Sisi, was published recently by Cairo24 news website, which is known to be affiliated to the Egyptian Intelligence. The report included photographs and exclusive information unreachable except through Mahmoud al-Sisi himself.

The report said that Mahmoud is working in the General Intelligence Services, in the department of foreign activities and combating spies, since 2009. The report added that he played a great role in monitoring and arresting one of the foreign spies just after the January 25 Revolution; the spy is Israeli officer Elan Chime Gerabil who was arrested in Egypt in mid-2011.

This means that Mahmoud al-Sisi could be the man behind the arrest of Regeni who was thought by the Egyptian intelligence services to be a British spy, according to the testament above. This could also explain the reluctance of the Egyptian authorities to cooperate because that could mean condemning al-Sisi’s son.