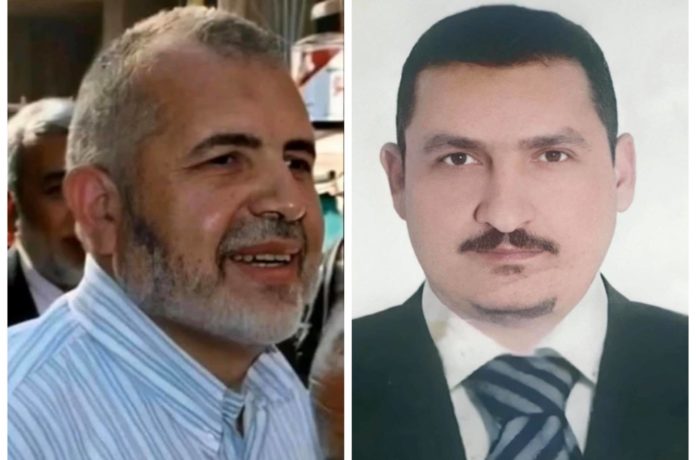 The Al-Shehab Center for Human Rights (Egyptian Civil Society Organization) announced Thursday the death of a new detainee inside prisons with complications from the Coronavirus, which was reported that it had spread among the political detainees in the country.

Lawyer Mustafa Abd al-Rahman Khalifa al-Sheikh (48), from the Kerdasa area of the Beheira Governorate, died in al-Isla Hospital in Shebin, and he was imprisoned in Wadi el-Natrun Prison. The center said that the relevant authorities did not inform his family of the death, until they discovered the matter two days after they occurred, while they were going to visit him. The deceased lawyer has been imprisoned since September 2013, and he is sentenced to life imprisonment pending the case of storming the Kerdasa Police. He was serving his sentence in Wadi Al-Natroun 440 prison before he was quarantined after suffering from Coronavirus. The Al-Shihab Center for Human Rights held the Egyptian Ministry of Interior responsible for the death, and the center called on the public prosecutor to investigate the death of the citizen and refer those involved to be held accountable. The center also called for the release of all detainees to avoid the risks of the epidemic.

In the same context, Egyptian human rights sources announced, on Sunday, the death of Omar Abdel-Ghani, a prominent leader of the “Muslim Brotherhood”, as a result of infection with the “Coronavirus”, in the police station of Zagazig, Sharkia Governorate (Nile Delta). Abdelghani, a member of the group’s general Council, was subjected to solitary confinement inside the notorious “Al-aqrab” (Scorpion) prison, south of Cairo. Abdelghani had been arrested in January 2017, suffered from medical neglect and deprivation of visit and medication despite his deteriorating health condition as a result of his heart diseases.

Committee For Justice, an Egyptian human rights organization, monitored high rates of infection with Coronavirus between detainees, police personnel, and detention facility staff, and recorded the death of 46 detainees infected with Coronavirus in Egyptian prisons during 2020 without receiving the necessary medical care.