EgyptWatch
Home Reports A wave of wrath due to a crime of mass raping in...
Facebook
Twitter
WhatsApp 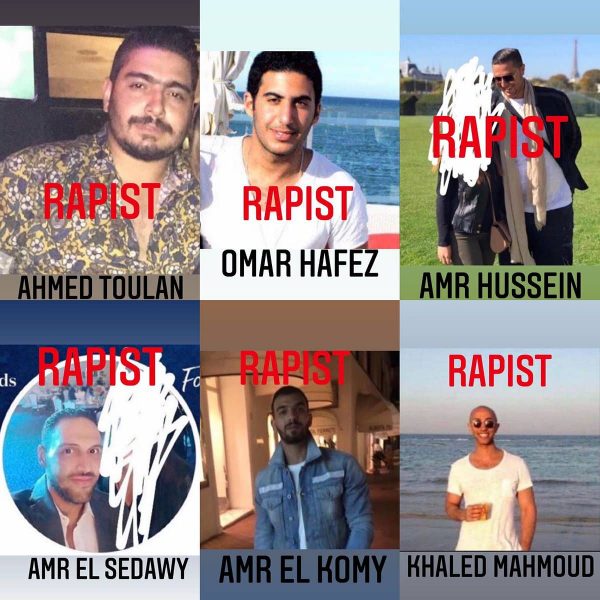 A wave of anger swept through social media, after discussing the details of a rape crime dating back to 2014, and occurred inside Fairmont Nile City Hotel in Cairo center. And the rapists account on Instagram published details of the rape incident, which shared by activists on social media. According to what was circulated; A group of youth drugged a girl and then raped her after that, and recorded what happened in a video, and each of them signed in their name on the girl’s body after raping her in a heinous manner. The “Fairmont crime” hashtag was released on Twitter, amidst a controversy over this incident, while activists called for the arrest of these young men after the matter was kept secret because they are sons of important personalities. Activists published the names of those who committed the crime of kidnapping and rape, while there was no official comment on the incident, and no investigation has been carried out yet.

After the extraordinary became common, there is no need for a...

The COVID-19 battle in Egypt: Lives or business?