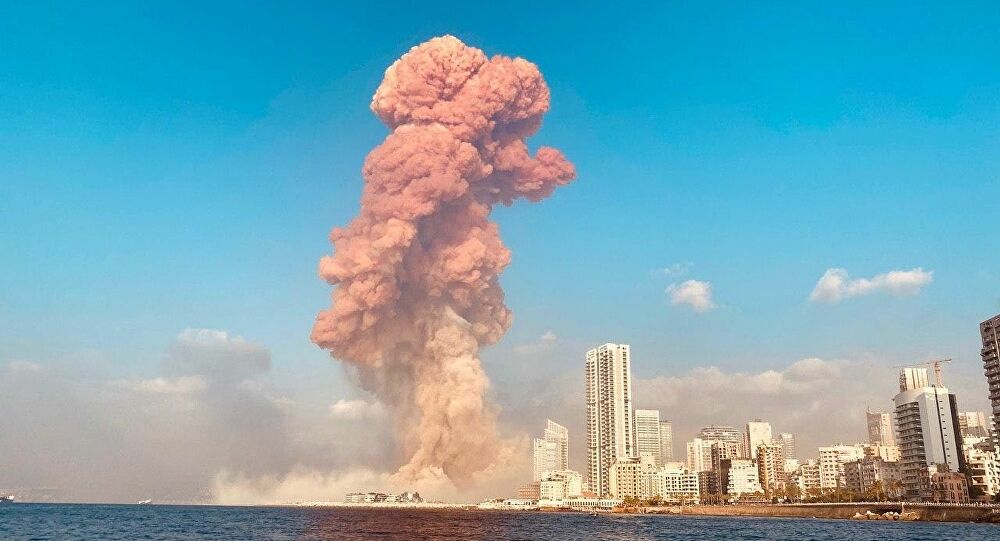 The Egyptian Embassy in Beirut has issued a statement announcing the news of the death of the fourth Egyptian citizen in the Beirut Port explosion. The deceased was called Ismail Shehata, a resident of the village of Bana Abu Sir affiliated to Samanoud, Gharbia.

The Egyptian embassy in Lebanon recently mourned the Egyptian citizen Rushdi Rushdi Ahmed el-Gamal (Samanoud, Gharbia), the third victim, who was missing due to the explosion, which occurred on Tuesday in Beirut. The embassy expressed its sincere condolences to his family and relatives, explaining that necessary measures are being taken to transport the bodies of the victims to their homeland. The number of Egyptians who were killed in the explosion have reached four – Ismail Shehana, Rushdi Ahmed al-Jamal, Ibrahim Abu Kasbah, and Ali Ismail Shehata, all of them from the same village.

On Tuesday there was an explosion at Beirut’s port, due to a huge amount of ammonium nitrate, which had been stored for a long time in the port, which is located in a densely populated area.

Egypt attempts to build a military base in Somaliland annoy Ethiopia