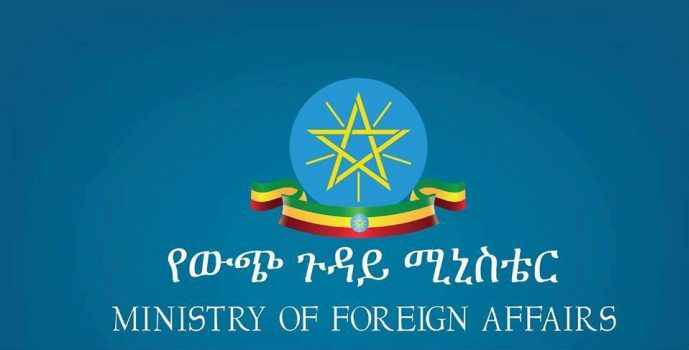 Ethiopia expressed its fear of the news about Egypt’s efforts to establish a base in Somaliland, explaining that any initiative that would harm Addis Adaba is a “red line.”

The spokesman for the Ethiopian Foreign Ministry Dina Mufti said, on Friday, that Egypt has the right to establish relations with whichever administration it wants in the region, “but that should not harm the stability of Ethiopia.” Media reports revealed that an Egyptian delegation met last month the leader of Somaliland Musa Bihi Abdi, in the capital Hargeisa, to offer to establish a military base. An Ethiopian delegation headed by Finance Minister Ahmed Shayid arrived in Hargeisa days after the Egyptian delegation visited. Still, the spokesman rejected speculation that the visit to Ethiopia was due to concerns about Egypt’s plan. The tripartite talks have failed, so far, between Ethiopia, Egypt and Sudan to reach a final agreement on the Grand Renaissance Dam, which Addis Ababa is building on the Blue Nile, over how to fill it.

Observers believe that Egypt’s interest in gaining a foothold in East Africa has intensified after Ethiopia said it would stick to its plan to fill the dam.