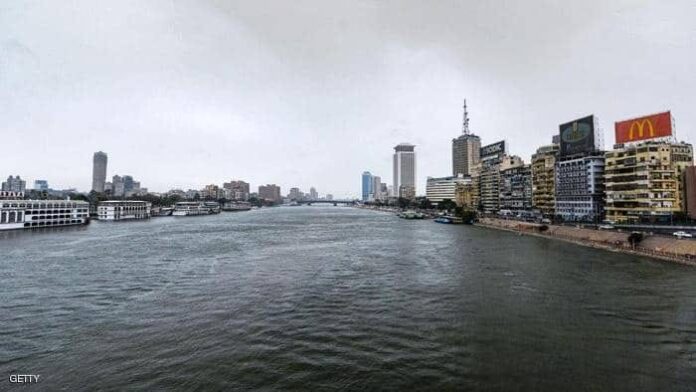 The Egyptian Ministry of Water Resources and Irrigation said that the permanent committee to regulate the river’s revenue confirmed during a meeting that rain is increasing at the source of the Nile.

The ministry said in a statement that the initial indicators of the flood may be higher than the average and that the incoming rain during the current month is higher than that of last year.

The statement added, “There will be a good indication of the flood situation at the end of next September.” This comes as a pleasant surprise for Egyptians, who are concerned about the damage to their annual share of the Nile water once the filling of the Grand Ethiopian Renaissance Dam is completed.

Egypt is afraid of compromising its annual share of the Nile water, amounting to 55.5 billion cubic metres, demanding an agreement including on the safety of the dam, and defining the rules for filling it in times of drought.