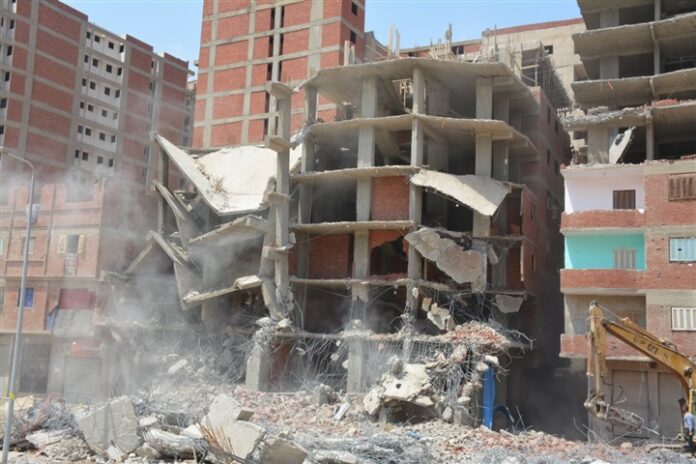 The Egyptian Prime Minister, Moustafa Madbouly, declared his refusal to extend the period of reconciliation in building violations. He stressed that the end of September is the last opportunity, threatening that the security forces are ready to secure the operations of removing the violating buildings after the end of the specified period. Madbouly said, during a meeting on Monday, that infringements and random construction should be monitored, “the law will be implemented and the immediate removal of violations that have not been reconciled,” despite the anger of some citizens about this law.

The Egyptian prime minister affirmed that there is a mandate from the Minister of Interior for all security directors in the governorates to fully coordinate to confront building violations and to quickly equip the security forces required to secure the work of removing building violations. Madbouly indicated that the volume of removals that were implemented during the recent period for construction violations is unprecedented. We are continuing to enforce the law, confirming the prestige of the state. We will prevent any new or illegal construction. 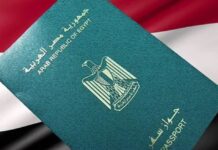 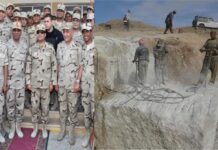