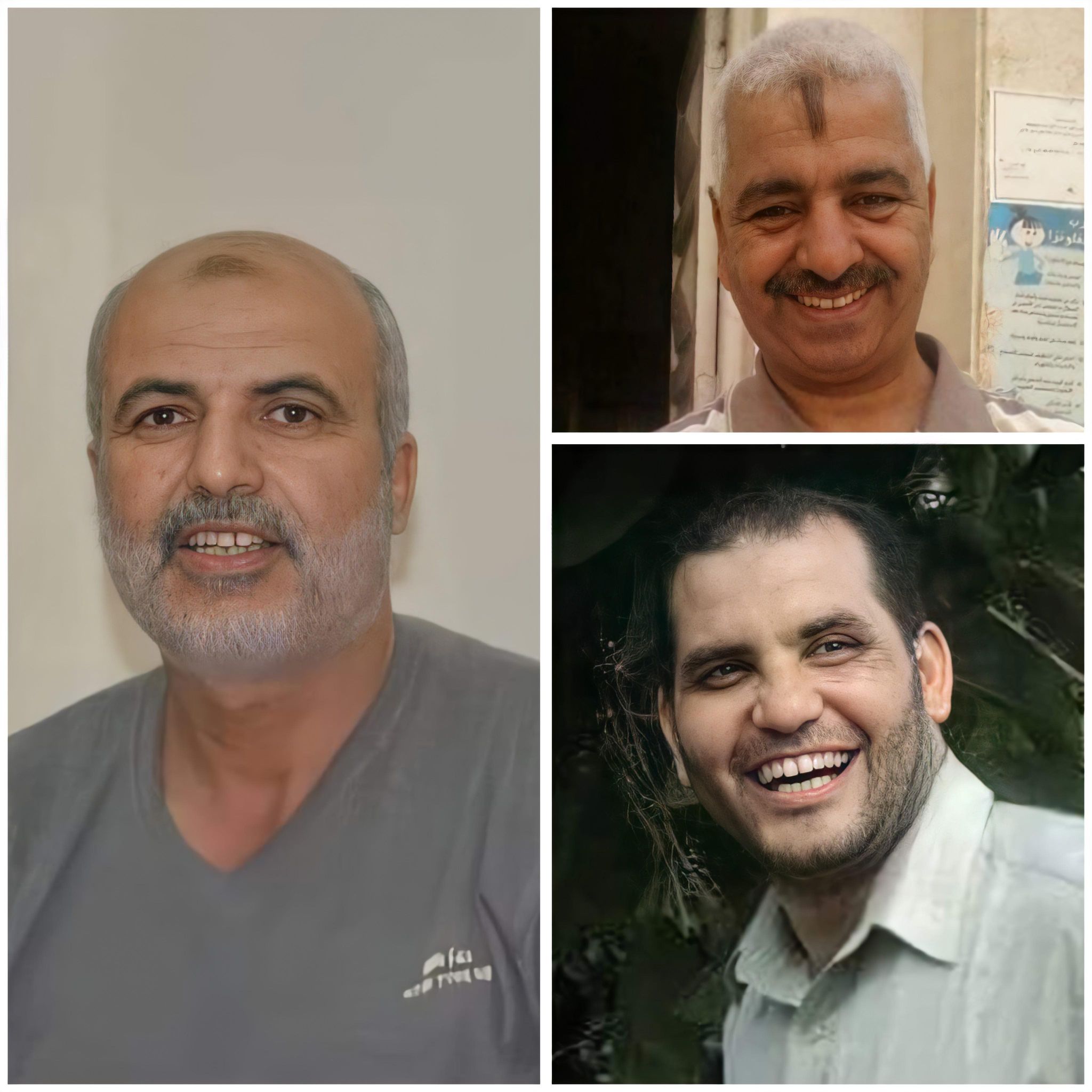 The organisation stated that the detainee Shaaban Hussein Khaled died inside his prison cell in Fayoum General Prison (south of Cairo), where he was serving a life sentence in Case No. 96 Military. The organisation stated that the detainee, Abd al-Rahman Muhammad Zawal, accused No. 84 in the case known as the Helwan Brigades, died inside his prison cell in Tora investigation prison on Monday evening, after being placed in the disciplinary cells for three days. Discipline cells (solitary confinement) are cramped, without toilets or lighting and if something happens to one of the detainees, he cannot seek help.

Detainee Subhi el-Saqqa, head of the Teachers Syndicate in Amiriya, Alexandria, died on Monday in his prison cell in Burj al-Arab prison.

Human rights reports have been published frequently over recent years about el-Saqqa, since the year 2017, about his poor health. Medical negligence in various prisons and detention centres is the primary cause of death for at least 980 prisoners in different places of detention during the period between June 2014 and the first quarter of 2020; 2019 was the most severe in the increase in numbers.

Burning of the Qur’an in Europe angers al-Azhar