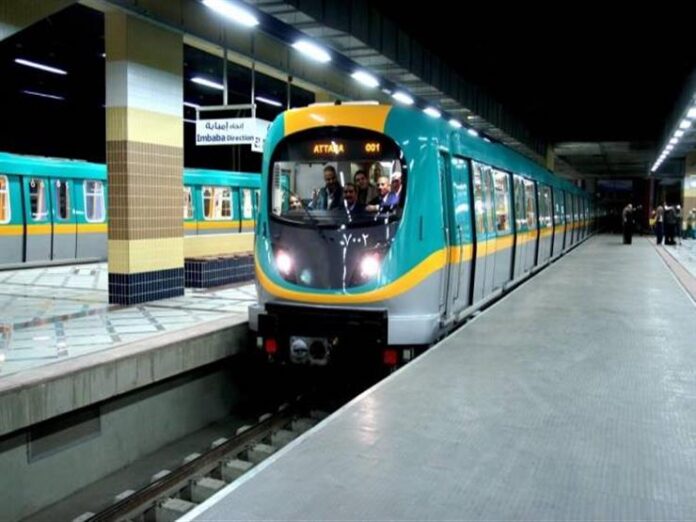 Informed sources with the National Tunnels Authority said that the Egyptian Ministry of Transport was forced to freeze extending the second line metro project, from Shubra el-Khaima to Qalyoub (north of Cairo). This line was to extend 8.7 kilometres.

In December 2018, the National Tunnels Authority signed a contract with the French consultant office, Sestra, to determine what was necessary to extend the second line to the city of Qalyoub. The study determined that the planned route requires the construction of five stations, namely, Mit Nama, Ring Road, Mit Halfa, Kom Ashvin, and Qalyoub Railway Station, so that the new route runs along the Cairo-Alexandria railway line.

Italian Foreign Minister: We will not accept procrastination over Regeni case

2 deaths and 22 infections of health care workers in al-Nagela...