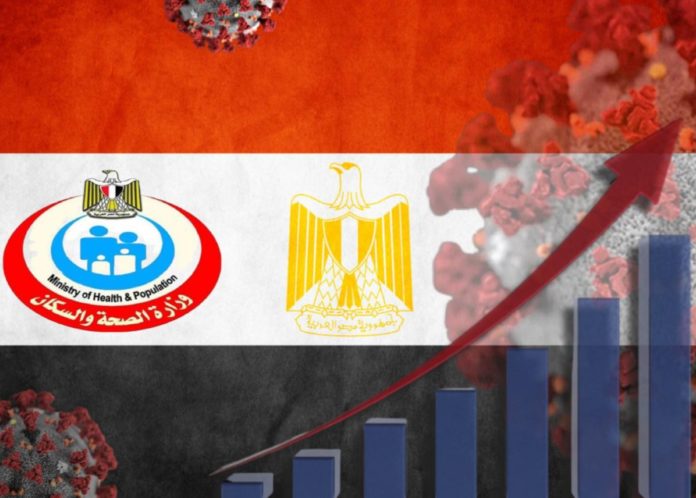 The head of the scientific committee to combat COVID-19 in Egypt, Dr. Hossam Hosni, warned of a significant increase in the spread of the virus in the country during December and January. During a television interview, Hosni said that this time would mark the peak of infections in Egypt. He called on citizens to be careful and urged them to adhere to wearing face masks and social distancing, pointing out that the peak may end during next March or April.

Egypt continued to record almost constant official figures for corona infections and deaths more than a month ago, amid accusations that the government obscured the actual number of infected people for not imposing a general closure that would lead to a halt in the economy again. On Saturday, Egypt recorded 228 infections during the past 24 hours and 13 deaths from the virus, bringing the total number of cases in the country to date to 110,547 and deaths to 6,442. 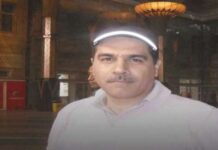