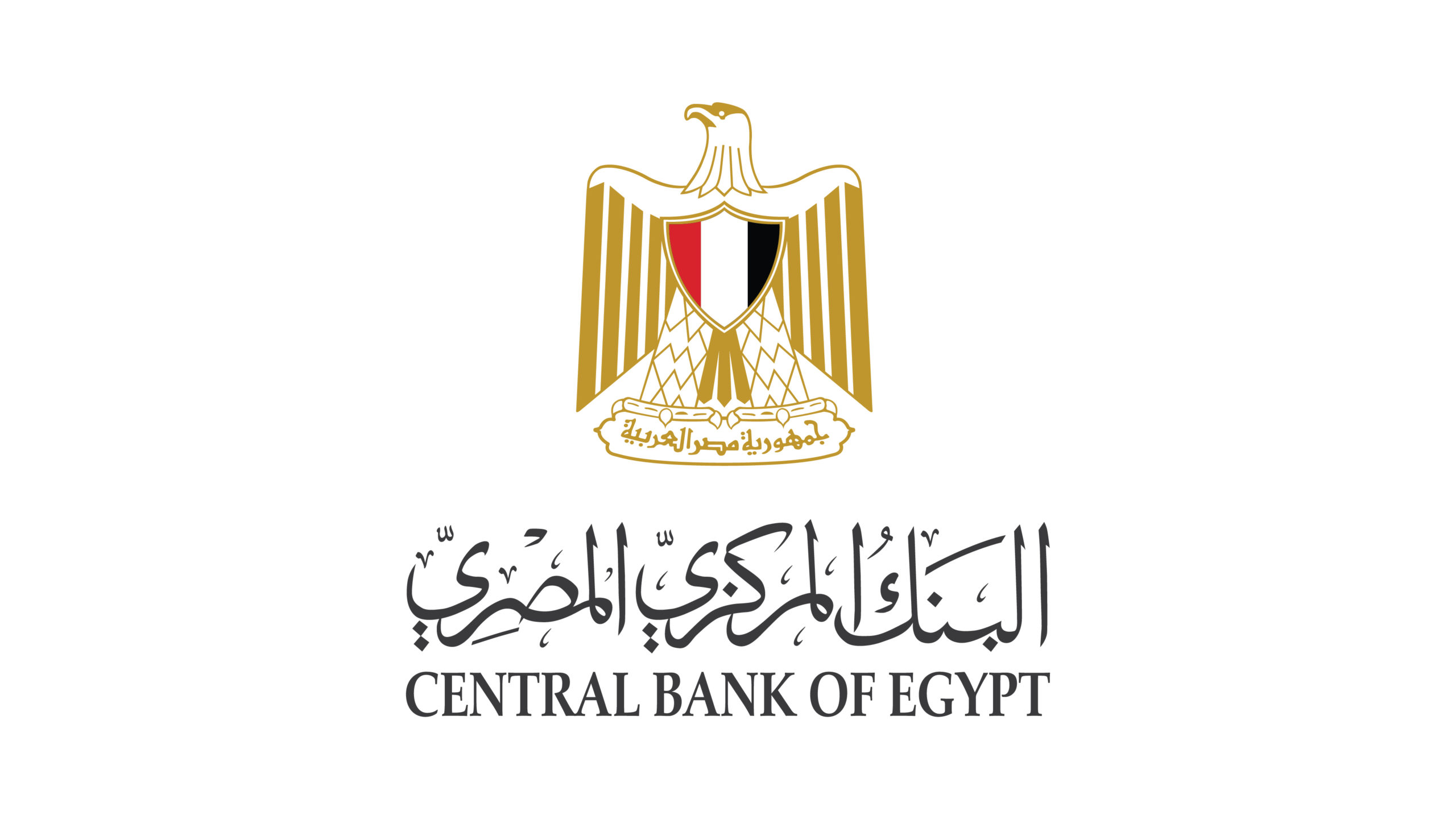 Al-Sisi and Trump agree on immediate de-escalation in Libya