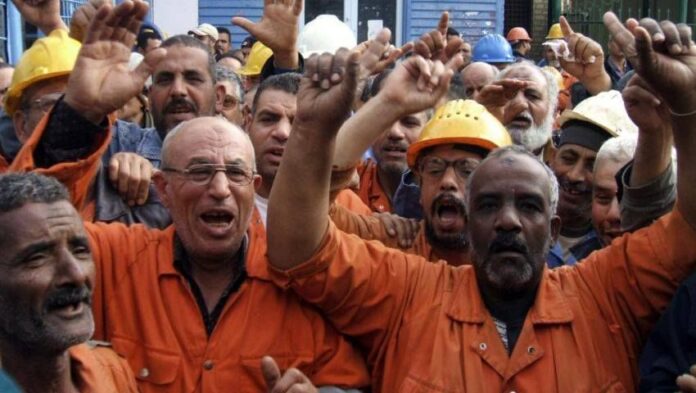 “Corporate workers do not disagree with the government about development. Rather, their disagreement stems in the method to be followed.” With these words, jurists and workers expressed their concerns about the new regulations of workers in the business sector, which the authorities intend to adopt. The draft unified human resources list for public business sector companies sparked widespread reactions that varied between fears, anxiety, and anger before some companies protested.

Many workers expressed their categorical rejection of this project and some subsidiary companies’ departments declared that they would not accept it. More than 80 trade union committees issued statements opposing the amendment of the law, noting that applying a unified regulation to 119 companies affiliated with the ministry and employing more than 200,000 workers is illogical, as these companies differ in production, wages, experiences, seniority, and profits. Many employees expressed their objection through groups on social networks, which included thousands, in which they circulated angry posts and videos of protests inside the headquarters of their companies.

The trade union committees unanimously agreed in their protest notes that they refused to cancel most of the benefits in kind, as well as diminish health insurance benefits, and reduce workers’ salaries. Faced with this, the security authorities launched a recent campaign of arrests against some workers in the sector after they protested against the amendment of Law 203 on holding companies. According to human rights sources, the number of detainees from public business sector companies has reached at least 15 employees.

Among the new provisions after the law was amended, companies that own workers’ transport lines must liquidate the transport fleet within two years, which will cause the displacement of hundreds of drivers and workers. The amendment to the law includes (38) articles in the sanctions list that allow the managing director to dismiss people easily for reasons most of which are fake, in addition to granting the Board of Directors in Article (85) the right to lay off workers for economic necessity without specifying the exact reason. Article (77) stipulates that the worker be granted leave without pay for six months upon exhaustion of sick leave and not determining his fate after that period, which opens the door for dismissal according to the previous articles.

The law seeks to reduce wages and incentives by up to 60 per cent due to allegations by Minister of Business Sector Hisham Tawfiq to compensate for the loss. But according to the new law articles, four per cent of the company’s profits will be distributed to the leadership positions, which are limited. In comparison, only eight per cent of the profits will be distributed to the company’s total employees. While the government obligated its companies to include their employees under the umbrella of government health insurance, it cancelled the privileged health insurance, and it allowed companies that achieve profits for two consecutive years to spend a specific percentage of those profits to contract private insurance for workers only, without their families or pensioners.

The Centre for Trade Union and Workers Services issued a position paper on the new draft law, in which it clarified several open criticisms of it, including “violation of the provisions of the Labour Law,” in several workers’ rights such as “periodic allowance.” It pointed out that the regulation also contradicts “disciplinary penalties and dismissal from service” and “partial closure,” in addition to the fact that the draft did not include specific criteria for determining the worker’s invalidity and what is related to wages and benefits in kind. She continued: “As well as what is related to transfer, deputation and secondment, as it is permissible to transfer the worker to a job other than his quality group that differs substantially from his original job.” “If the target is for public business sector companies to emulate investment companies, then it is no less than compliance with the provisions of the Labour Law and the protection of workers’ rights,” she added.

For his part, labour and human rights lawyer Abdul Ghaffar Maghawri described the draft linking the monthly incentive with the company’s net profit and putting an end to companies’ profit incentives as “unfair.” He added, “Some companies are more fortunate than others. Petroleum companies participate in the private sector in exploration and sale profit more than pharmaceutical companies that sell subsidised products to consumers.” Maghawri also objected to the cancellation of some benefits in kind to their companies, including subscriptions to corporate clubs, seasonal leisure trips, and Hajj and Umrah trips that they provide. He also objected to the disposal of the companies’ workers transport fleets and their replacement by contracting with companies to transport employees to and from work or providing a transportation allowance equal to one month’s salary every year.

Meanwhile, the labour leader, Muhammad Wahb Allah, asked about the fate of the deductions that companies have deducted from employees for years, under the heading of “deferred treatment services,” which allow them to provide distinguished treatment after they get their pension. He added, “Stopping the privileged health insurance service and other in-kind benefits is a violation of the Labour Law.”

The human rights lawyer Yasser Saad agreed with him and said that stopping the privileged health insurance service wastes a legal status that has already been approved for years for workers. It is not permissible to prevent it now.

For his part, Minister of Business Sector Hisham Tawfik continued, during the past two weeks, to emphasise that no variable wages will be deducted that complement the basic wage, whether for winning or losing companies. Tawfiq said a month ago that the basic wage for workers was low and ranges between EGP 300-900, in addition to incentives like complimentary wages, bonuses, grants, and events, and those titles were unified in one basic wage. He also promised to link the employee’s incentive to the size of the company’s profitability.

However, the minister did not address during his last talks any of the other objections, except for wages. Despite this, according to the Minister of Business, 38 per cent of 209,000 company workers will be harmed by the amendment of the wage regulations. Regardless of this conflict, the new draft regulations come within a new strategy for developing business sector companies, and freeing companies from the restrictions of the Public Sector Companies Law, to follow the Private Companies Law.

Recently, the government offered some of its companies to partner with the private sector, but the private sector’s reluctance to participate in the first, and the stock market’s position in light of the corona pandemic, postponed the steps for offering the second. Despite the government’s attempts to focus on development, it seems that the liquidation or merger options are the closest, something Tawfiq himself hinted at last August. Even observers say what is happening is a lot like the privatisation of public companies.

The merger and liquidation threaten the fate of thousands of workers, especially since the regulation places the merger or liquidation of companies under conditions of economic necessity in the event of losses for two consecutive financial years. Workers and employees see that they have no fault in their companies’ failure, pointing out that the administrations are the reason for the failure.

The ministry believes that it is necessary to link the wages to production to stop losses that spanned decades, stressing on more than one occasion that it will not bear the companies’ losses again. 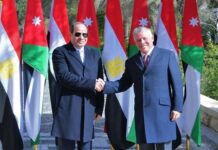 Al-Sisi in Jordan: Egypt attempts to find a role in the Palestinian cause 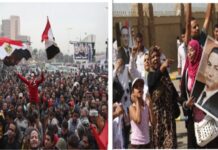 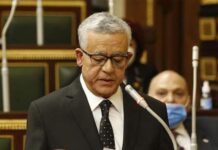 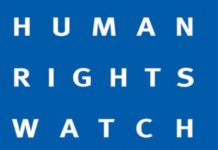 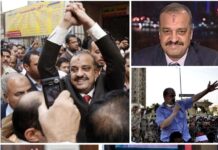 Mohamed Beltagy: One of the January Revolution’s forgotten heroes

How Egypt lost its diplomatic role in Palestine