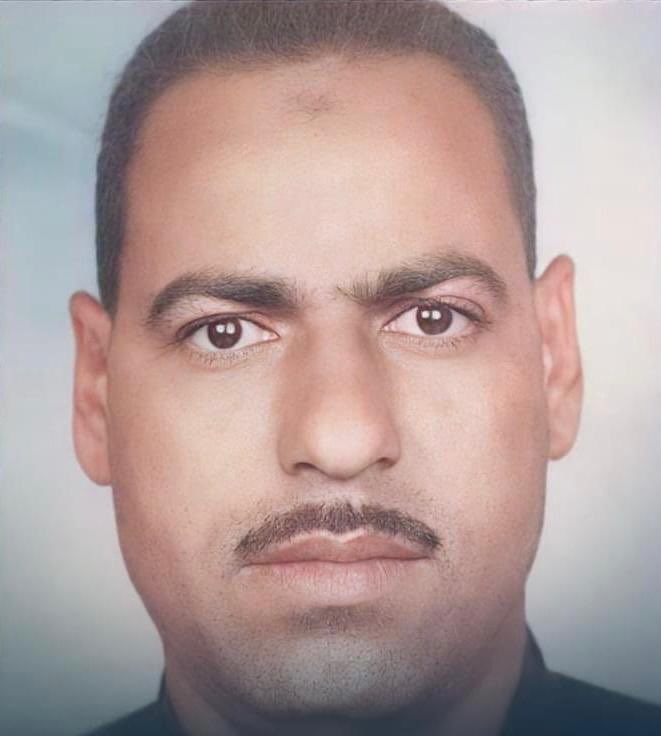 Jewar Foundation for Rights and Freedoms announced the death of detainee Hassan Judeh Ali Youssef in Fayoum Prison due to medical negligence. The authorities arrested Hassan, who was working as a teacher at Al-Da`wa School in Beni Suef since the massacre of the sit-in dispersal of Rab’a Al-Adawiya Square in 2013.

Jewar holds the Ministry of Interior and the Egyptian Prisons Authority responsible for detainees’ lives in prisons. Jewar also called to issue a comprehensive and immediate amnesty to all detainees to preserve their lives.

According to human rights reports, medical negligence in various prisons and detention centres is the main cause of the death of at least 980 prisoners in various places of detention during the period between June 2014 and the first quarter of 2020.