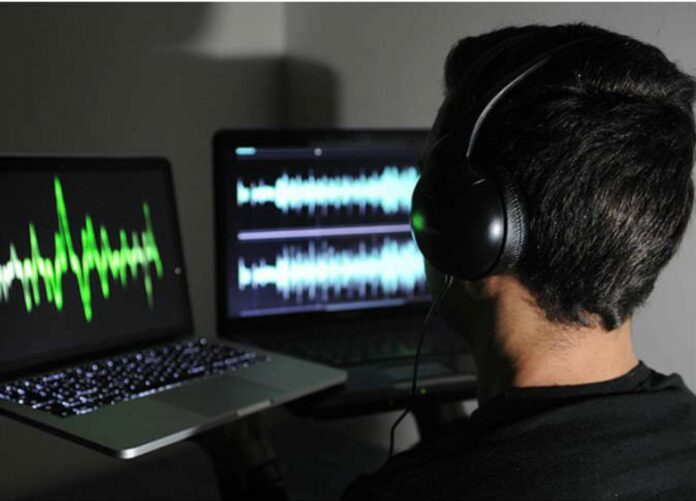 Many warnings were issued by opponents and activists in Egypt about the danger of mobile phones and talking about political matters or criticism of the government. Everything that citizens say is monitored and recorded according to their assertions.

Several human rights defenders and lawyers have confirmed more than once that the National Security and Prosecution investigations with opponents include asking them about text messages on their phones and the conversations that took place between them and others.

Experts in information and communication technology in Egypt explained that mobile companies used to vary in the degree of their submission to the authorities, but recently they all succumbed to the security oppression. According to citizens’ testimonies, mobile companies have also been involved in hacking opponents’ accounts on social media because their accounts are linked to the mobile phone chip number.

A history of spying

In the aftermath of the January 2011 revolution, mobile companies in Egypt were subjected to sharp criticism from citizens. Meanwhile, calls set out for a boycott due to cutting off the service on the day of rage, on Friday January 28, 2011. The companies cut off service at the time in response to security instructions aimed at limiting the demonstrations and preventing their news from being circulated, while the participants in the revolution accused mobile networks of participating in the killing of demonstrators.

Activists explained at the time that cutting off communications prevented people from seeking help for those injured in clashes with the security forces. According to statements at the time by Gamal Eid, director of the Arab Network for Human Rights Information, some telecommunications and mobile companies had a state security officer wiretapping citizens’ calls. He emphasised that the same companies that provide internet service practice espionage through private emails. Eid referred to two espionage methods, as some mobile companies provide technical facilities for security services to carry out wiretaps. He added that the second method is carried out from inside the Interior Ministry, where there is a computer crime unit, and highly trained officers perform it on surveillance work.

The former Minister of the Interior Habib al-Adly admitted in a television interview that he regularly wiretapped citizens’ phone calls, and sarcastically demanded that those who are afraid not to talk.

Spying on citizens’ phone calls, especially those opposed to them, has been confirmed to have occurred, continued, and spread recently through numerous international reports. In 2015, Abdel Rahim Ali, a journalist close to the security and intelligence services in Egypt, appeared on a programme he called the Black Box and devoted it to broadcasting activists and opponents’ personal phone numbers. Abd al-Rahim Ali confirmed that the leaked calls of the January Revolution symbols include members of the Brotherhood and the April 6 Movement, and confirmed that he had thousands of hours of recorded calls. The black box programme confirmed beyond any doubt the involvement of intelligence and security services in penetrating mobile networks, spying on citizens, and recording their calls.

Another confirmation came through Hatem Dewidar, the former head of Vodafone Egypt, in press statements that the law allows security services to break into telecommunications companies, disrupt networks and obtain the required information. And in October of last year, the New York Times published a report that spying on political activists’ phones has continued since 2016, through deceptive applications under the General Intelligence’s supervision.

Abdel-Rahman al-Sawy, a communications expert, said that the Egyptian Telecommunications Law obliges mobile companies operating in Egypt to install devices that allow tracking operations. Al-Sawy claimed in statements that this procedure is natural, indicating that this equipment is in Egypt according to the text of the law, and their presence does not mean that subscribers and their calls are tracked, as he put it.