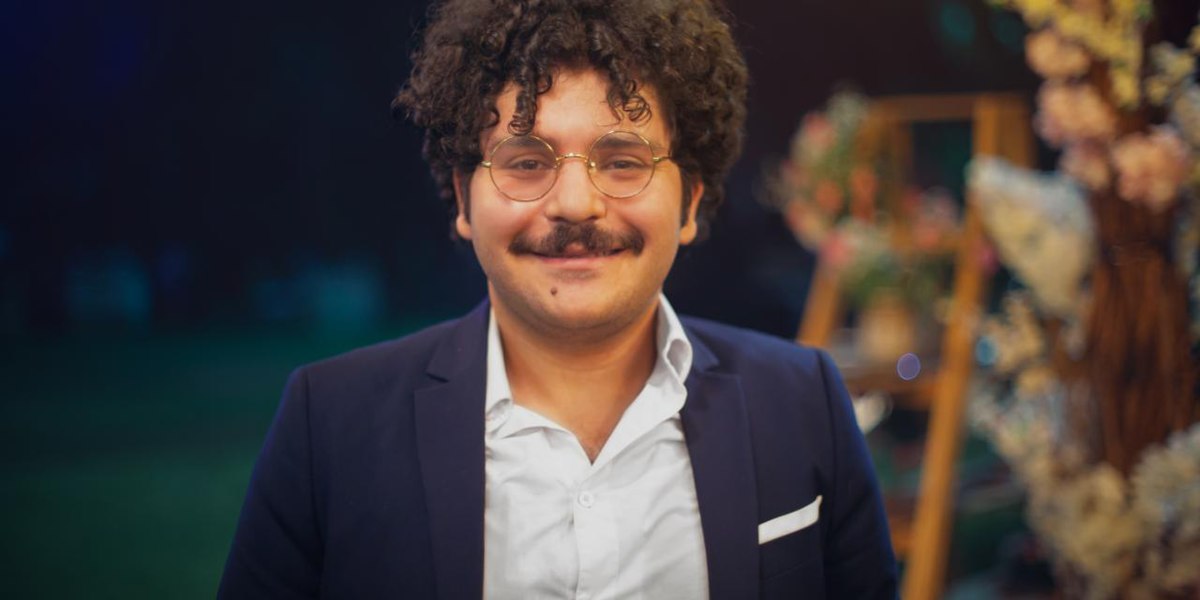 The Italian senate voted to approve a proposal submitted by two of its members regarding the exceptional granting of Italian citizenship to Egyptian activist Patrick George Zaki. Patrick is working as a researcher at the Egyptian Initiative for Personal Rights and is a graduate student at the University of Bologna, Italy. He has been detained in Egypt since February 7, 2020, without evidence or trial. According to a report by the Italian newspaper La Repubblica, this proposal won the support of 208 votes in the senate. No member voted against it, while 33 abstained.

The newspaper also says that this proposal received strong support from the centre-right parties, while the senate members of the Friends of Italy party abstained from voting. She stressed that this case received great attention in Italy, which had a shock in 2016 after the killing of the Italian student Giulio Regeni in Cairo. In December, Italian prosecutors said they would file charges against four senior officers of the Egyptian security services for their alleged role in Regeni’s disappearance and murder.

Zaki also faces charges of managing and using an account on the internet to disturb public order, harm national security, promote the commission of a terrorist crime, and use violence. After his arrest last year, thousands of people from the Italian city of Bologna demonstrated to demand the release of Patrick George Zaki in a two-hour demonstration titled Patrick’s Free Scream.

Students and professors at the University of Bologna participated in the demonstration, in addition to the university president and the mayor of the city, who demanded the authorities of their countries to pressure Egypt by all means to release the Egyptian-Italian student.