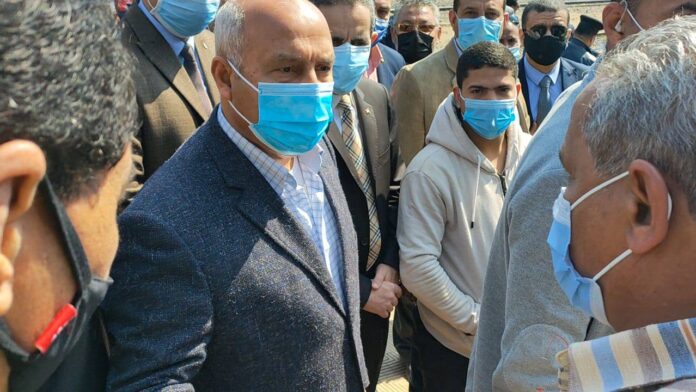 The Egyptian Minister of Transport, Kamel Al-Wazir, has made comments suggesting the ministry is about to start large-scale privatisation of the railways.

The announcement from the Ministry of Transport comes against the backdrop of the Toukh train crash earlier this week. It killed 23 people and injured 139 others, which is the fourth such accident in less than a month.

The Minister of Transport clarified in his statements that the railway authority’s goods transport sector would be transformed into a state-owned company, in partnership with the private sector, as a gradual stage. The controversial minister, who is being called on to resign, said that some workshops specialised in repairing trains and vehicles will be transferred to private companies. The statements raised concerns about the privatisation of railways in Egypt. It came simultaneously with official statements which blamed the workers for the recurrence of train accidents.

In a coordinated media campaign during the past few days, the statements of the media and parliamentarians were broadly similar, with the junior employees being held responsible for the frequent accidents on the railways and the transport sector. On the other hand, social media users called on senior employees to be held accountable. Train disasters continue in Egypt, despite repeated government promises to address the problems facing the dilapidated railways.

Most of the victims of these accidents affect the working class, who rely on cheaper means of transportation to get around.