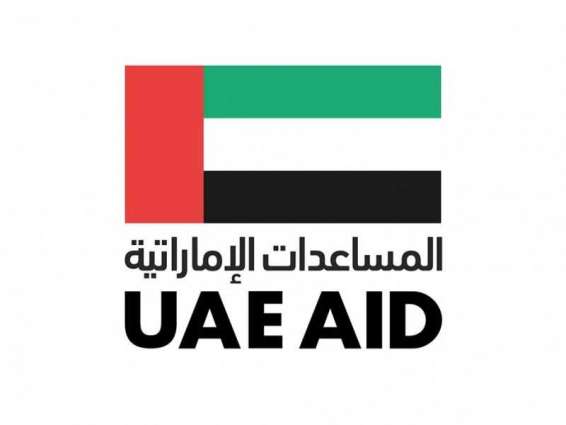 The UAE announced it was sending an aid plane containing 46 tonnes of foodstuffs to Egypt. The Emirates News Agency (WAM) stated that the aid comes within the humanitarian initiatives of the UAE during the holy month of Ramadan.

Many activists and citizens in Egypt expressed their feelings of anger and grief on social media after that announcement. Opponents believe that the regime’s economic policies have brought the country into the ranks of poor countries that have to rely on aid.

The pro-regime Egyptian media did not mention any news about the Emirati aid to Egypt. However, it sparked a wave of anger and sorrow among a large number of Egyptians. The comments shared the sorrow over the deteriorating situation that Egypt has reached under its current government led by Abdel Fattah Al-Sisi, who asks countries to send aid to them after Egypt was sending aid to all. The UAE announcement placed Egypt on the aid list alongside some poor countries with no economic resources.

Observers see that the UAE deliberately insulted Egypt with this announcement, denouncing the statements of the Emirati ambassador that the aid comes within the framework of providing food for families in Egypt. This aid comes less than a week after the visit of Abu Dhabi Crown Prince Mohammed bin Zayed to Cairo and his meeting with Egyptian General Abdel Fattah Al-Sisi.

Since Sisi seized power in Egypt in 2013, his regime has been accustomed to borrowing and obtaining aid from Gulf countries, most notably the UAE. In 2013, the Egyptian media affiliated with the security services celebrated aid shipments from the UAE to Cairo. It consisted of blankets and used clothes, which sparked widespread anger at the time.