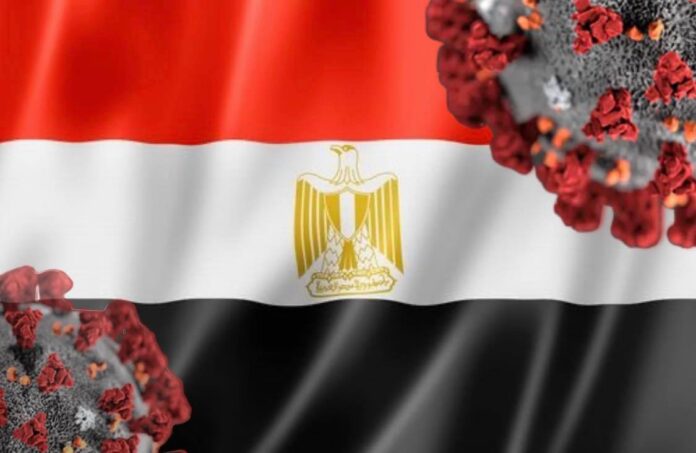 The spokesman for the Egyptian Ministry of Health, Khaled Mujahid, announced that the average occupancy rate in hospitals with corona patients has risen to 47 per cent. He called on citizens to adhere to precautionary measures to confront the virus. Mujahid said that there is a strategic stockpile of oxygen.

In a televised statement, he added that 400,000 litres of oxygen are produced daily, stressing that the ministry is following up on all the problems that hospitals face concerning CT scans and oxygen. A few days ago, the Egyptian Minister of Health, Hala Zayed, warned that the rate of weekly infections recorded during the current epidemiological week had increased almost five times.

Advisor to the Egyptian President, Mohamed Awad Taj Al-Din, previously warned citizens not to adhere to the restrictions taken to prevent the coronavirus outbreak, stressing that if the people did not adhere to the measures, the state would close down.

Calls for lockdown in Egypt due to outbreak of coronavirus in...