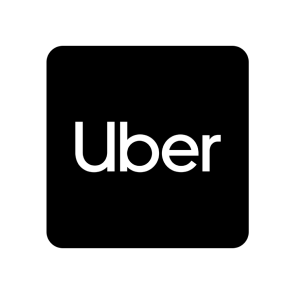 Uber Egypt notified its customers that it had raised its service prices by up to 25 piasters due to the recent increase in petrol prices.

According to the email that Uber Egypt sent to its customers, the change in the prices of its trips came after the recent increase in petrol prices to help motorists to boost their profits. It explained that the new price would be appropriate for passengers to ensure that trip orders do not decrease.

Ahmed Khalil, General Manager of Uber in Egypt, said that the company’s decision to increase the tariff rates for its services came after a comprehensive study of the economic impact of the emerging coronavirus pandemic. He added that the increase in the prices of his company’s services came due to the recent increase in fuel prices, which was implemented by the Egyptian government in April. “We had to adjust the prices of the proposed trips to help drivers maintain their profit level,” Khalil said in a press statement. He added that the company continues to search for various ways to support drivers while facilitating passenger trips at affordable prices.

The Egyptian government had decided to increase the price of petrol of all kinds by 25 piasters, bringing gasoline 80 to EGP 6.50 per litre instead of EGP 6.15. The price of gasoline 92 increased from EGP 7.50 to EGP 7.75, and the price of 95 gasoline jumped from EGP 8.50 to EGP 8.75 per litre, with the price of diesel fixed at EGP 6.75 per litre. This increase came for the first time after linking it to the global price 18 months ago, as the automatic pricing committee has been fixing prices for the past year and a half.

The Egyptian government raised fuel prices in the country unprecedentedly as part of its steps to lift subsidies on gasoline and fuel prices in general. The government says that these increases are within the framework of its economic plan imposed by the International Monetary Fund, under which it obtained a loan of $12 billion.

Specialists confirmed that the successive rise in petrol prices had impacted the lives of citizens from the increase in commodity prices to the dramatic increase in transportation fares over the past years.