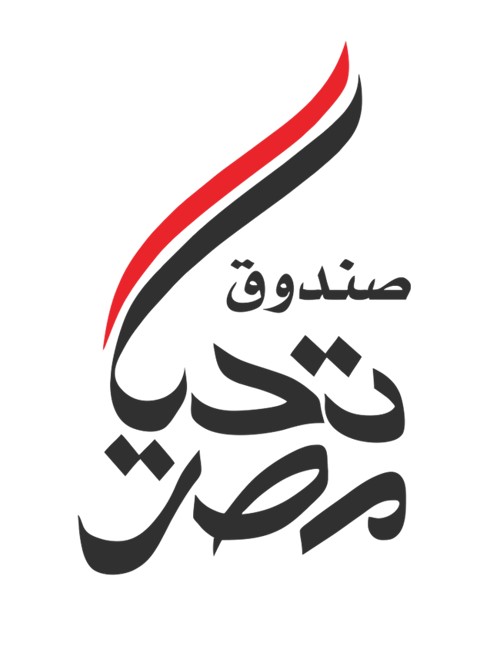 The Egyptian House of Representatives has approved new amendments to the Tahya Misr Fund (Long Live Egypt) law. The target is to grant it more powers away from state control, making public money in it like unattended money. These amendments include an exemption for the fund’s returns from all taxes and fee types, whether imposed at present or set in the future.

Tahya Misr Fund is a donation fund established by Abdel Fattah Al-Sisi in June 2014, and it is not subject to any kind of control over its spending. It is difficult to know how the Tahya Misr Fund is spent, whether on projects or the salaries of its employees, or the outcome of investing its current funds, given that there is no real control over its funds. Throughout the past years, Egypt has not announced the method of managing the fund with full transparency or the powers of the honourary “board of trustees” of the fund.

The council includes the Prime Minister, the Sheikh of Al-Azhar, the Pope of the Copts, the Governor of the Central Bank, the ministers of finance, planning, investment, trade, justice, and a group of businessmen. The most prominent figure in the fund’s management is Major General Mohamed Amin Nasr, Secretary of the Fund’s Executive Committee. Prime Minister Mostafa Madbouly nominally heads this committee as the minister in charge of the investment portfolio. Nasr is the only remaining element in managing the fund’s affairs since its inception until now, with its powers broadly expanded. He has also held the position of Sisi’s financial advisor since June 2019. Before that, he was Assistant Minister of Defence and Chairman of the Finance Authority of the Armed Forces. Nasr is known as a disciplined, mysterious, and reliable military official of Sisi and relies on some current and former military personnel in his daily work, reflecting the direct administration of the presidency and the army of the fund since its inception in June 2014.

The fund is not subject to the supervision of the “Central Auditing Organisation,” which received explicit instructions from the Republic’s Presidency not to undertake any oversight role over the funds and activities of the fund, whether at the accounting or legal level. The fund is the one exception from all the bodies that manage public money.

The new amendments to the Fund Law exempt it from all real estate registration and documentation fees and the like, on which the burden of performance falls on him. It exempts the fund also from contract fees of various kinds to which the fund is a party and from the fees for signature certification. It also exempts him from taxes, customs duties, and free zone fees for everything he imports in terms of equipment, devices, and supplies, and any other items necessary for his business, and all gifts, donations, and grants received from abroad.

Academic Mustafa Abdel Salam says that the fund, by the many amendments to its law, “has become completely immune to accountability, official and popular oversight and legal prosecution.” He added, “This matter is not in the interest of the fund, especially as it may open the door to suspicions of corruption, favouritism, and possibly wasting public money.” He continued, “These amendments raise many question marks about how to manage the fund’s funds and assets, and how to dispose of the proceeds of selling those assets owned by it, which are originally state-owned assets and owned by Egyptians.”

Regarding exempting the fund from all taxes and fees, Abd Al-Salam said: “This matter wastes billions of pounds [from] the state treasury. It raises questions about the purpose of establishing the fund. Does it aim to provide the public treasury which suffers from a large financial deficit, with cash and supplement it with funds, as it was reported? Or was the fund reaping billions from this empty treasury through exemption from paying taxes?” He continued, “If an institution the size of a sovereign fund is exempt from paying taxes and fees, then is the citizen and the simple employee the only ones who pays those taxes from his pocket?” He called for more transparency and clarity about the fund’s activities, managing state assets, and making investment decisions in the fund.