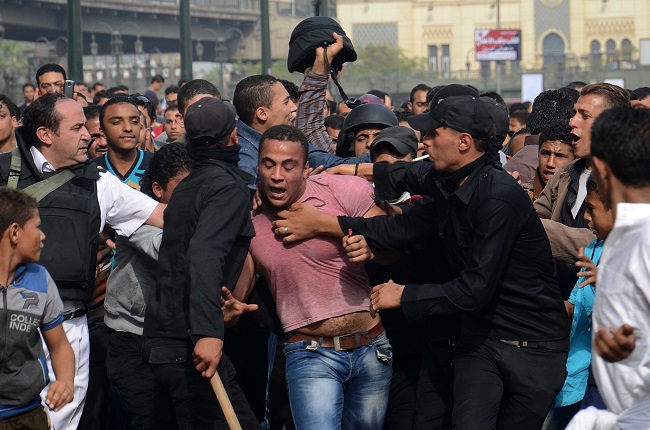 The joint statement recommended a series of actions Egypt should take to make tangible improvements in Egypt’s human rights situation and ensure that Egypt complies with its international obligations, stressing the need to end the Egyptian authorities’ wholesale crackdown immediately.

The statement comes after more than 30 countries at the United Nations Human Rights Council issued a joint statement on 12 March 2021 expressing their deep alarm over the trajectory of human rights in Egypt. They shared the concerns expressed by the UN High Commissioner for Human Rights and UN Special Procedure mandate holders. These organisations have been calling to establish a monitoring and reporting mechanism on Egypt at the Human Rights Council. They will continue to do so until there is a meaningful and sustained improvement in the country’s human rights situation.

It confirmed that there are serious concerns over the overly broad definition of terrorism in Law No. 94 of 2015 on counterterrorism and in the penal code that contravenes international standards and allows for the criminalisation of acts falling within the scope of the rights to freedom of expression, association, and peaceful assembly.

They also mentioned the misuse of “terrorism circuits” of criminal courts and the Supreme State Security Prosecution to “target human rights defenders and other peaceful critics to silence dissent. We are also deeply concerned over the crackdown on independent journalists and media, as hundreds of websites remain blocked and at least 28 journalists remain behind bars for simply doing their work or expressing critical views, including Esraa Abdelfatah and Ismail Iskandarani.”