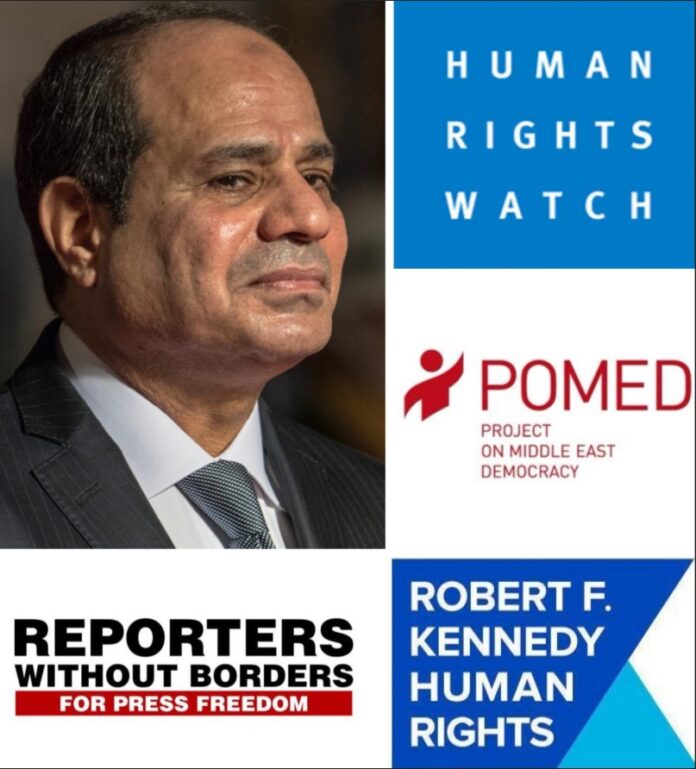 Eight human rights organisations demanded, on Wednesday, that the US administration investigate the Egyptian regime’s complicity in the murder of Saudi journalist Jamal Khashoggi.

“The Biden administration and the US Congress should examine whether Egyptian authorities did play a role in Khashoggi’s killing, and, if so, apply appropriate sanctions and pursue other means of accountability,” said a joint statement.

The statement came in the context of Egypt’s top spy Abbas Kamel’s visit to Washington within demands raised to interrogate him before congress over the Yahoo News reports about Egyptian complicity in the murder of Khashoggi.

In addition, the organisations, including Human Rights Watch, Robert F. Kennedy Human Rights, Project On Middle East Democracy and Reporters Without Borders, contended the bad reputation of the Egyptian President Abdel Fattah Al-Sisi regarding human rights violations. “Under his watch, Egyptian officials have committed wide-ranging violations of human rights from extended and arbitrary pre-trial detention and the imprisonment of tens of thousands on politically motivated charges to serious abuses in its military campaign in North Sinai and a systematic crackdown on nongovernmental organisations and human rights defenders.”

The organisations demanded that the Biden administration suspend Egypt’s $1.3 billion military aid, which has been provided annually for decades.

The Egyptian government decides to increase the price of sugar

35 Egyptians kidnapped in Libya for a ransom