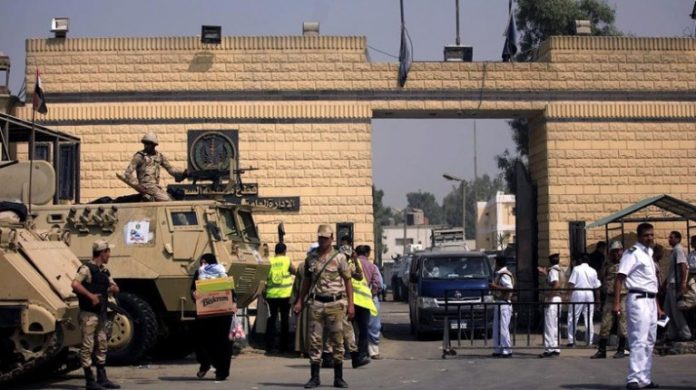 Human rights sources have unveiled the death of two political detainees, one in Wadi Al-Natron Prison, and the other in the high-security Minya Prison.

According to the Egyptian Network for Human Rights and Shehab Centre, Abdel Aziz Mohamed died in Minya Prison after eight years in detention. Abdel Aziz was sentenced in September 2017 to 15 years in prison and five years of surveillance in the case known as the Al-Fath Mosque events, after being arrested on 17 August 2013 during anti-coup protests at Al-Fath Mosque in Cairo’s downtown.

Shehab and ENHR added that Farouk Maher Shehata, 26, died in Wadi Al-Natron Prison. Shehata was arrested in September 2013 on charges of participating in storming the Kerdasa Police Station during anti-coup protests. Shehata was sentenced to death, but the sentence was later reduced by the Court of Cassation to life imprisonment. With the death of Abdel Aziz and Shehata, the total deaths of political detainees increased to four cases in July after Reda Aboul Einin, 63, and Ahmed Saber, 44, died from medical negligence.

The total deaths of political detainees in 2021 increased to 27 cases. 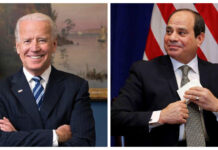 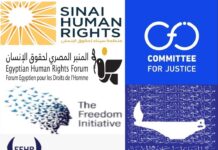 Rights organisations: ‘The Egyptian authorities are responsible for the human rights catastrophe’

Al-Sisi: “If you ask me about education, I will ask you...