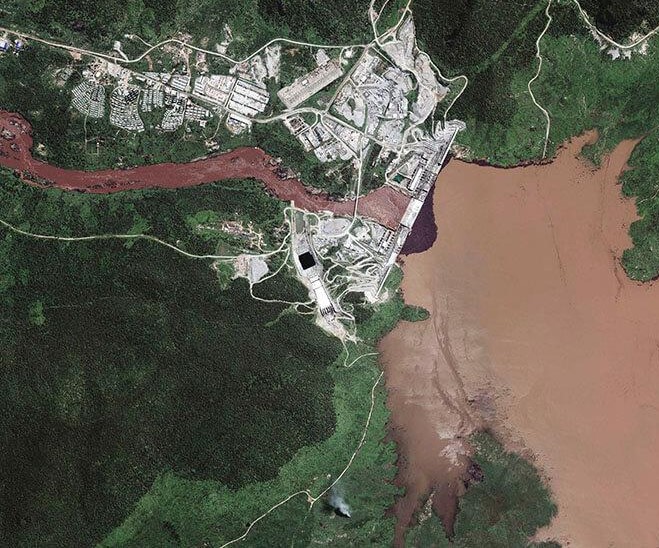 Sileshi added, in an interview with the Ethiopian News Agency, that finishing the second filling is a great achievement for the project, and over 80 per cent of construction has been achieved. “With resisting Egypt, Sudan and their allies’ pressures over the past months, Addis Ababa levelled up to all its commitments and responsibilities,” said Sileshi. Sileshi urged the Egyptian and Sudanese people to understand that filling the dam has not caused damage to their countries, but it will benefit them and all the region.

Ethiopia announced, on Monday, the conclusion of the dam’s second filling with water flowing above the dam. The Ethiopian ministry of irrigation and water resources attributed the rapid filling to the abundant rainfall. At the same time, the US embassy in the Democratic Republic of the Congo declared that US Secretary of State, Antony Blinken, called the Congolese President and Chairperson for the African Union Felix Tshisekedi, after the second filling of the Renaissance Dam, to emphasise the role of the AU in conflict prevention and mediating the dispute over the dam.