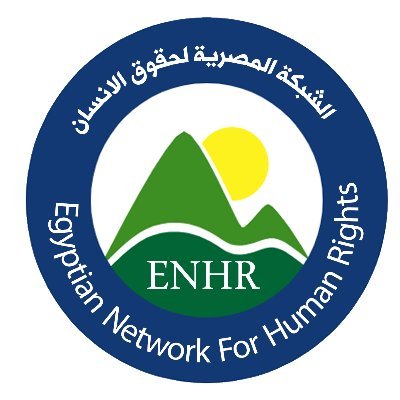 The Egyptian Network for Human Rights has documented the disappearance of 21 Egyptian citizens in the dispersal of the Rab’a sit-in in August 2013.

One of the cases was Said Sayed Ramadan, 55, from Imbaba, Giza, who has been disappeared since the dispersal.

His family has not been in contact with Ramadan since 14 August 2013. They searched for him in hospitals, police stations and detention centres but without results. They applied to the authorities including the public prosecution and filed a lawsuit before the state council to reveal Ramadan’s fate but with no response.

Another case was Adel Dardiri Abdel Gawad, 50, from Qalyubia. Dardiri went to Rab’a square on the day of dispersal after he was told that his son, Mohamed, was killed there. After noon, he contacted his family and told them that he found the body of his son, and attempt to get out of the square with it, but this was the last contact between Dardiri and his family. As in the case of Ramadan, Dardiri’s family have tried everything but without success.

In the same vein, Human Rights Monitor said that after the dispersal of the Rab’a there have been a number of people who have disappeared, who were either killed and their bodies were burnt or buried by the authorities without notifying their families, or they were arrested and subjected to forced disappearance.

Amnesty International accused the Egyptian authorities of failing to hold to account a single member of security forces for killing at least 900 people during the dispersal of Rab’a and Ennahda sit-ins, while 12 men are facing imminent execution and hundreds of others are serving lengthy prison sentences over their participation in peaceful protests, “demonstrating the warped priorities of Egypt’s so-called justice system.”

In June 2021, Egypt’s Court of Cassation upheld death sentences against 12 senior figures in the Muslim Brotherhood, convicted in “a mass sham trial involving 739 people in 2018,” according to Amnesty.

Dismissals and investigations with the workers on top of Maspero Media...